Keira Knightley donned a floor-length Valentino number to premiere Anna Karenina in a blustery Big Apple last night. She was accompanied by her director, Joe Wright, and costars Alicia Vikander and Domhnall Gleeson for the stateside screening of the much-anticipated adaptation of Leo Tolstoy's classic novel. Keira and Joe are close after working together previously on Atonement and Pride and Prejudice. Joe spoke to us about collaborating with Keira for a third time, saying, "We both went on our journeys and I found, when I saw her again, that she had been through some stuff, been through some dark stuff, and she had become even stronger and more powerful."

The NYC screening of the film came for Keira after a UK world premiere and a stop at the Toronto International Film Festival, where she and costar Jude Law hit the red carpet together. At last night's premiere, we caught up with Keira at NYC's Florence Gould Hall. She spoke about her favorite part of shooting the film, what attracted her to the role of Anna, and her exciting upcoming projects. Here's more from Keira:

Harry Styles
In a Wild Turn of Events, Harry Styles Might Be Dating Olivia Wilde
by Grayson Gilcrease 04/1 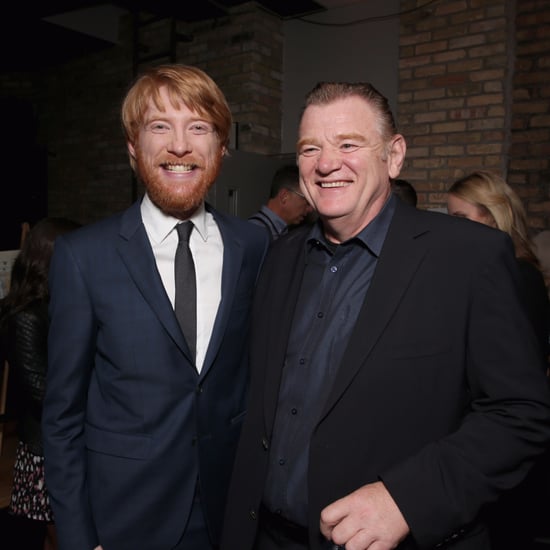