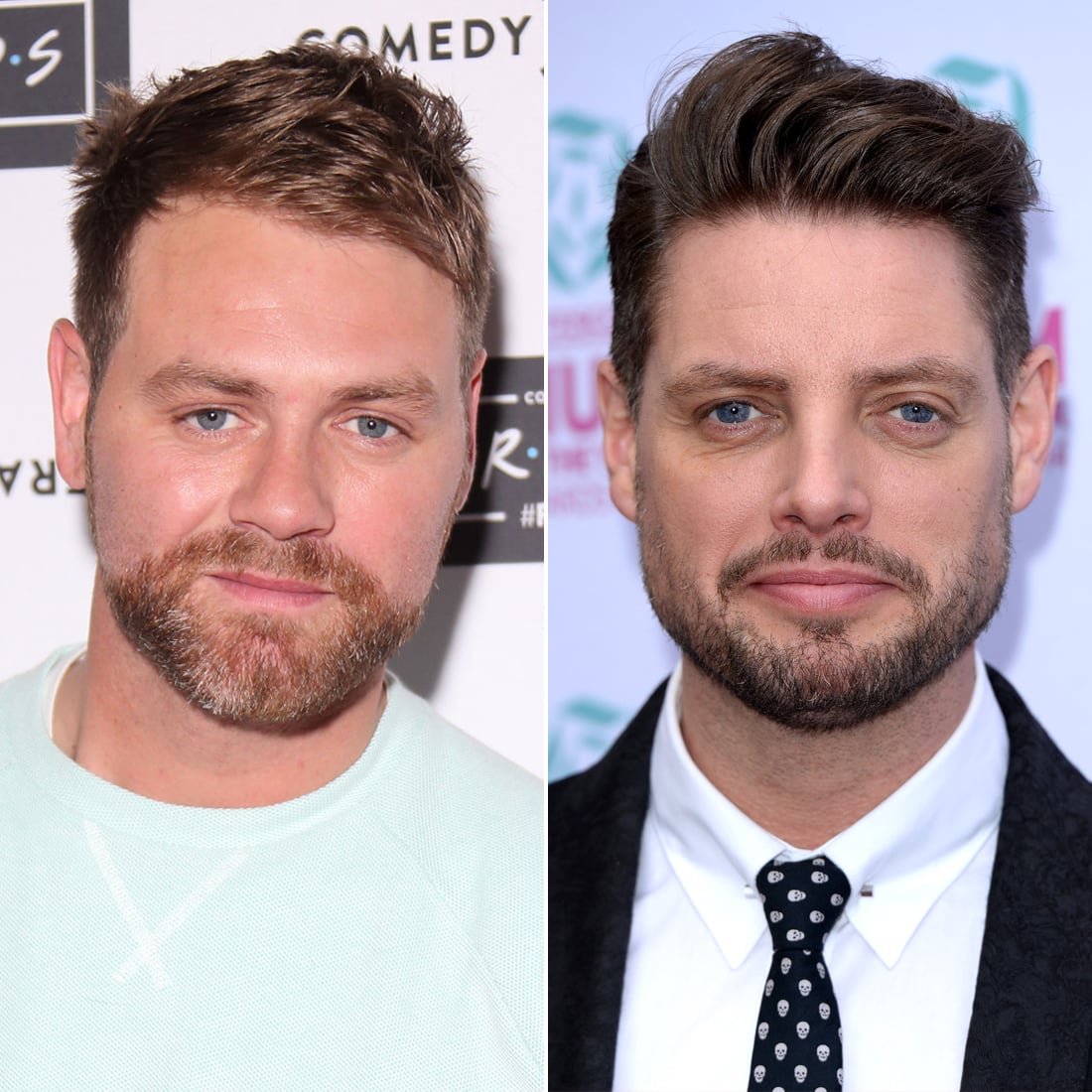 If you were one of the many fangirls left heartbroken after the breakup of two of Ireland's biggest boybands, it's time to dig out your band tees, glowsticks, and glitter-covered posters because Brian McFadden of Westlife and Keith Duffy of Boyzone are joining forces to tour as BOYZLIFE, the supergroup your '90s dreams are made of.

There's no word yet on which, if any, of the other band members will get involved, but Keith and Brian have said they'd definitely be keen to add to the group if the other boys are interested. While you may have long retired the posters from your bedroom wall, we bet these two can still ignite the fangirl fire within. They'll begin touring the UK starting on 16 October in London.