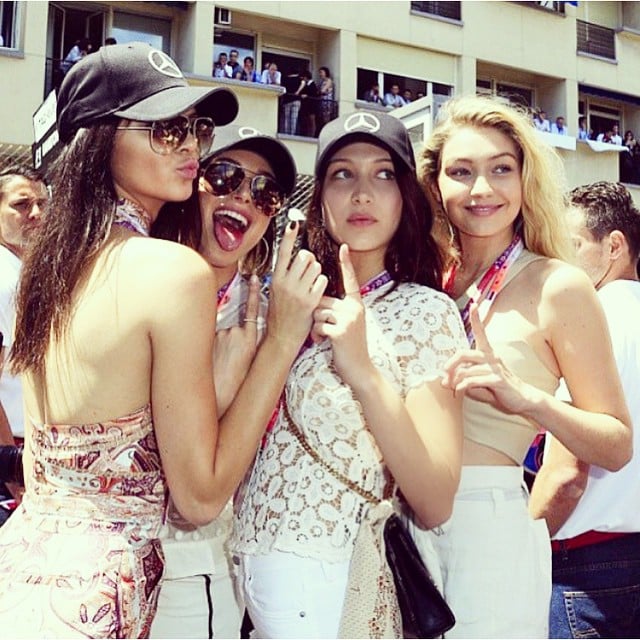 Kendall Jenner's squad of supermodel girlfriends stole the show at the Monaco Grand Prix in Monte Carlo last weekend. After stunning at the Cannes Film Festival earlier this month, Kendall and her pals Gigi Hadid, Bella Hadid, and Hailey Baldwin took the party to the annual race to support British Formula One driver Lewis Hamilton. Lewis placed third, according to ESPN, but the girls looked like they had a great time relaxing in the European sunshine. In addition to catching the race, the girls also attended the glamorous amfAR gala, relaxed on a massive yacht, and shared racy bikini pictures during their time abroad. Keep reading to see more of Kendall and her crew starting their engines, then check out how other celebrities spent Memorial Day weekend. 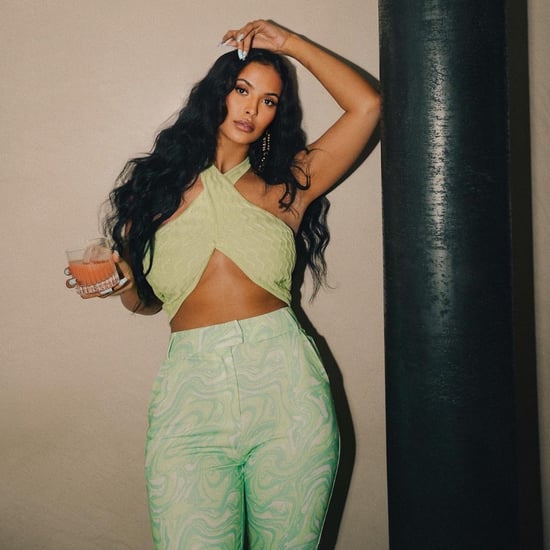