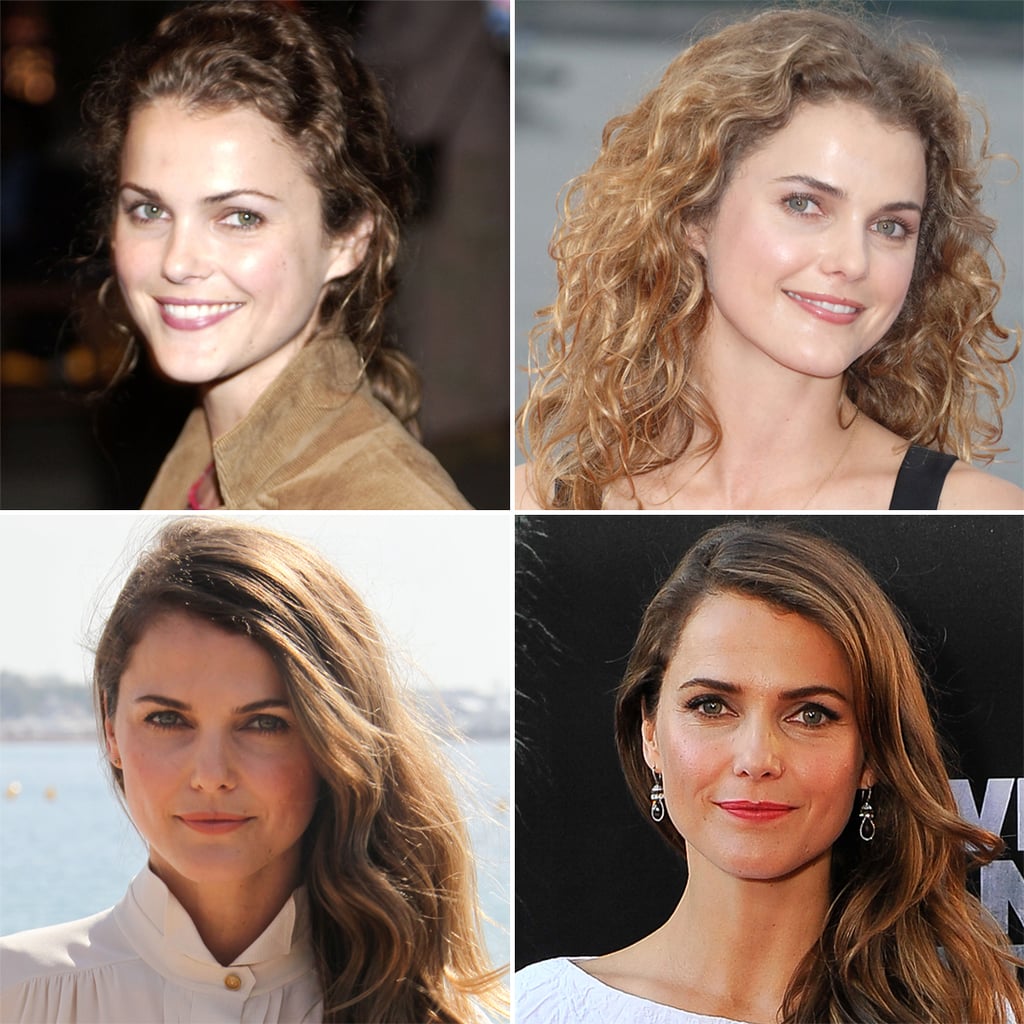 Keri Russell's Most Stunning Snaps From 1999 to Now

Thanks to Keri Russell's hit TV show The Americans, which kicks off its third season this week, the actress is having a moment. Well, another moment in a career full of memorable moments, that is. The 38-year-old star has been in Hollywood for more than two decades, winning over fans on The Mickey Mouse Club and making appearances on shows like Boy Meets World and 7th Heaven before starring in Felicity in the late '90s. Since then, she's made a name for herself both on screen and in the style world, becoming a fashion girl with more than a few Pinterest-worthy looks. With photos spanning from 1999 to now, take a look back at some of Keri's most stunning snaps.