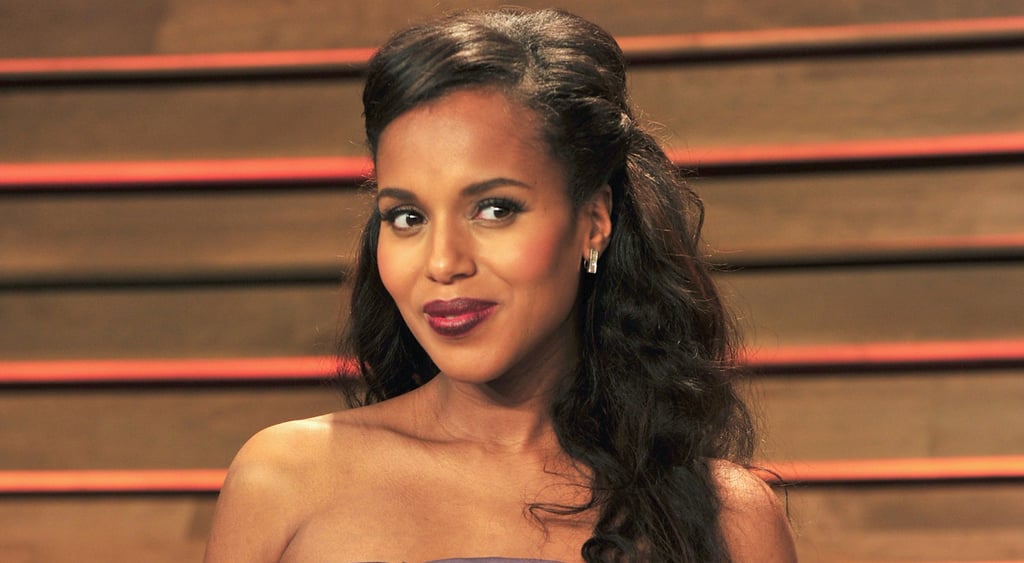 Kerry Washington has given birth to a baby girl, TMZ reports. The Scandal star and her husband, former San Francisco 49ers cornerback Nnamdi Asomugha, welcomed their daughter — named Isabelle Amarachi Asomugha — in LA on April 21. The fact that baby Isabelle's birth was kept under wraps doesn't come as much of a surprise, as Kerry is pretty good at keeping her personal life private. She and Nnamdi married in a secret ceremony in June 2013, and even though pregnancy rumors swirled soon after, Kerry didn't confirm her mom-to-be status until she hit the red carpet at the Golden Globes earlier this year. Congratulations to Kerry and Nnamdi on their brand-new bundle of joy!