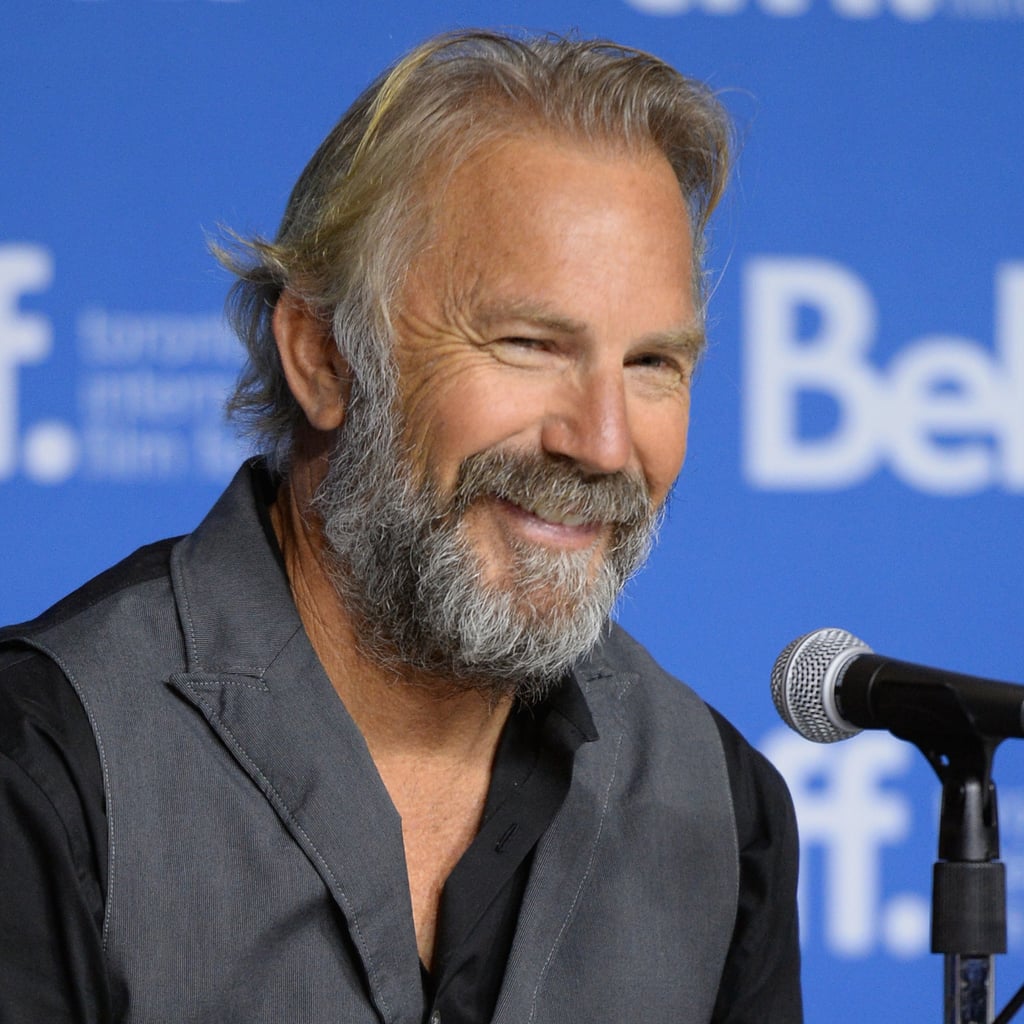 Kevin Costner is currently in the UK working on his latest project, a thriller called Criminal, but he took some time out from filming to record a special message for the British Forces Broadcasting Service (BFBS) radio station. Speaking to our troops at home and abroad, Costner praised their bravery and dedication, stating that while he had only ever played a soldier in films, "You are the real deal. The ones that will be called first in a crisis. It is important to me that you know that I know the difference between your lives and mine."

According to the reporter who helped Costner to record the message, he put a huge amount of effort into ensuring it was absolutely perfect, making changes and even choosing the music that ran underneath. It seems to have worked, as so far the reception from members of the British Forces has been very positive. It's always good to know The Bodyguard's got your back!