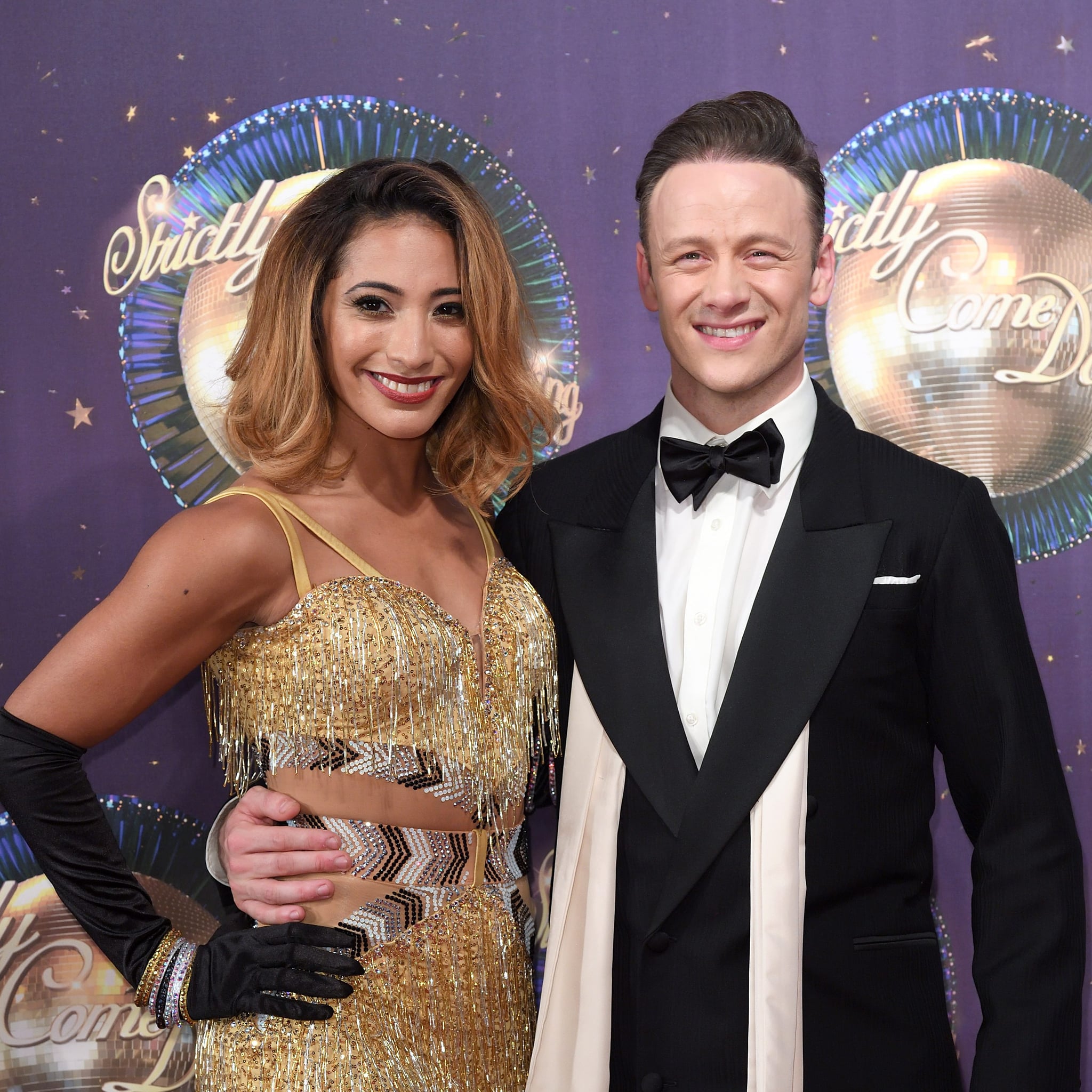 Strictly Come Dancing professionals Kevin and Karen Clifton have confirmed the long-standing rumours that they're no longer a couple. The pair, who married in July 2015 and were together for over seven years, spoke to Chris Evans on BBC Radio 2 on Thursday morning, explaining that though their marriage is over, they will continue to dance together.

Kevin told the host: "There's been a lot of sort of speculation going on . . . we've always felt that the best thing is to be honest with everyone and upfront and respectful to all of our fans and everyone that comes out to support us all the time." He then confirmed the sad news we've all been expecting, explaining that, "privately we're not together any more, but professionally we are stronger than ever."

Rumours of a rift between the pair have been circling since the last series of Strictly. The show is notorious for putting a strain on relationships, and not a series goes by without reference to the infamous "Strictly curse". However, this couple, at least, seem to have been able to keep the split friendly, with Kevin admitting, "I still pretty much see Karen every day."

The pair will embark on their latest UK tour, Kevin and Karen Live, starting in May.