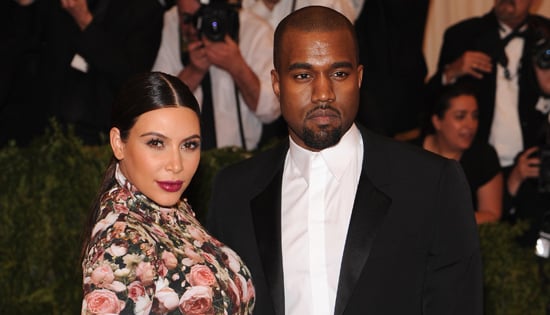 Kim Kardashian and Kanye West have finally decided on a name for their little girl. After five days of the rumor mill reeling out various options, the couple named their daughter North West, People confirms!

The news first leaked tonight when TMZ reported the name reveal according to the birth certificate from Cedars-Sinai hospital. It appears Kim and Kanye went with the directional name despite her appearance on The Tonight Show in March, when she denied North was a baby name option. Then, Kim said, "I like Easton. Easton West. I think that's cute." Other options included Kanye's late mother's name, Donda, and a list of names beginning with K. But as it turns out, North won the baby-name battle. The little one apparently already has a nickname: Nori. Congrats, Kim and Kanye, and welcome, baby North!