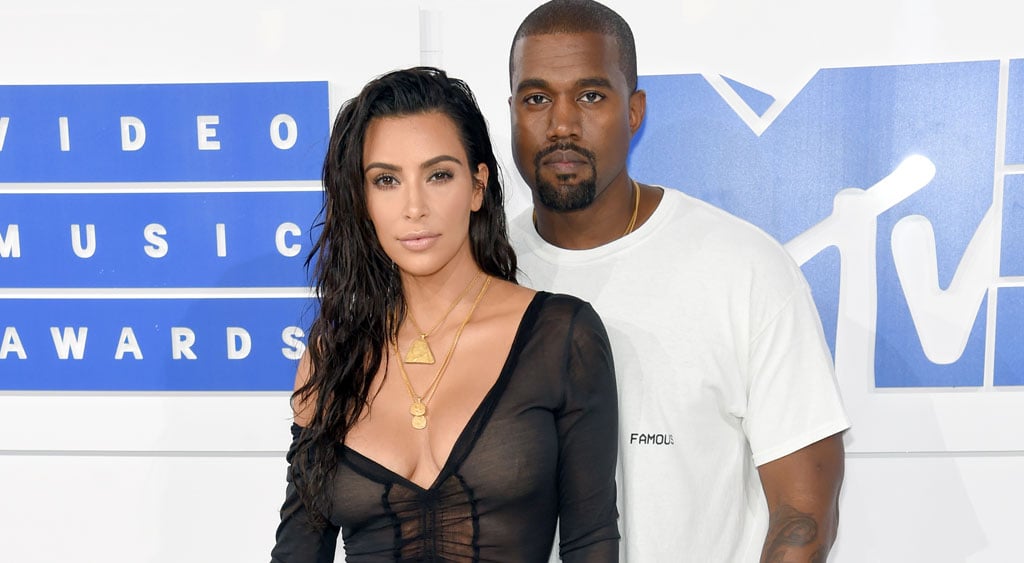 Taylor Swift has thrown the latest punch in her ongoing feud with Kim Kardashian and Kanye West in the form of her new track, "Look What You Made Me Do," but instead of garnering any type of reaction from the famous couple, it looks like they're barely paying attention. And despite the multiple references to the pair in the song's music video, sources close to them reveal that the massive effort Taylor put in to try to come out on top isn't fazing them at all. "Kim and Kanye don't care about Taylor's new music," the source tells People. "They find it pathetic that she still tries to keep an old feud going. They are not going to give her or her new music any attention. They have more important things to focus on, like their family."

Related:
Strap Yourselves In: It's Time to Unpack All Those References in Taylor Swift's Video

Indeed, after Kim "exposed" Taylor by releasing video footage of a phone call between her and Kanye West that Taylor initially insisted never took place, the pair basically left it at that. They said they were sick of being made out to be liars, provided proof that they weren't, and then went on their way. But instead of owning up to anything and taking her new music in an unexpected direction, Taylor proved that literally all she thinks about is revenge (she says so herself on the track) and came out with a tantrum-like song that tries to take down her enemies. Since Kim and Kanye are a bit older than Taylor, their reaction (or lack thereof) is actually kind of perfect. And while we're sure Kanye might throw in a line or two about Taylor in a future song, we definitely can't see him changing his whole image for someone else.

British Celebrities
Sinead Harnett on Moving to LA, Growing to Love Herself, and Living a Little
by Navi Ahluwalia 13 hours ago