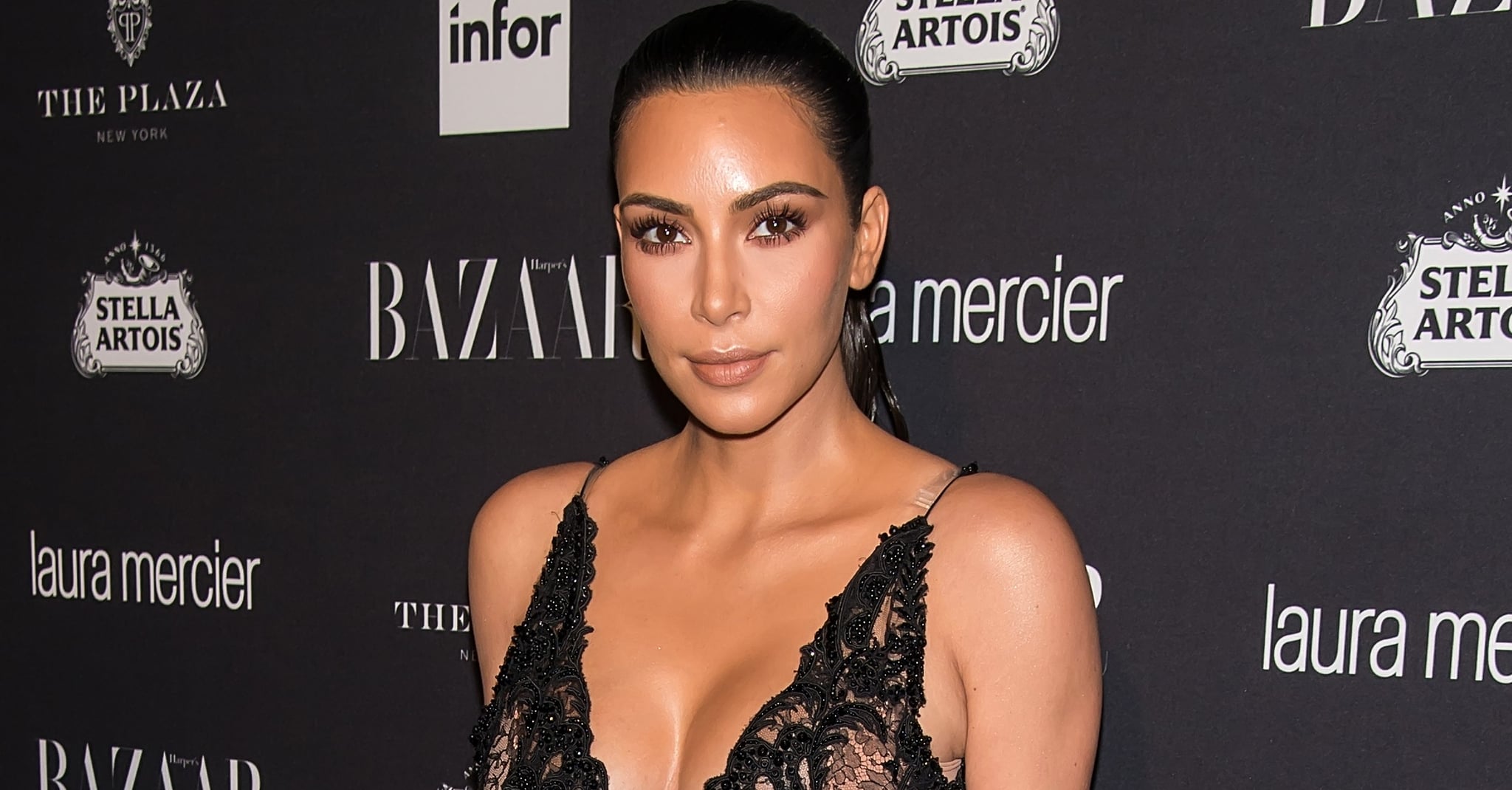 Ever since Kim Kardashian was held at gunpoint and robbed in Paris on Oct. 2, the reality star has been keeping a low profile and surrounding herself with loved ones. But despite being the victim of such a scary incident, a source tells People that the silver lining of it all has been the fact that she's grown even closer with her children, North, 3, and Saint, 10 months. "The only 'positive' thing about the robbery is that Kim changed pace," the source told the magazine. "Instead of working nonstop, her life has slowed down significantly. She very much likes spending every day with her kids. Many times in the past, it was very hard for her to be away from her kids for work. Now she gets to wake up with her kids and go to sleep with her kids."

While her family's reality show Keeping Up With the Kardashians was put on hold "indefinitely" following her robbery, sources confirm that she has slowly started filming again and has even made a slew of appearances within the past week, including at her husband Kanye West's concert in LA on Tuesday night. "She still has no plans for any work appearances," the source added, "but her outlook on life seems more positive. She has calmed down a lot since the robbery."