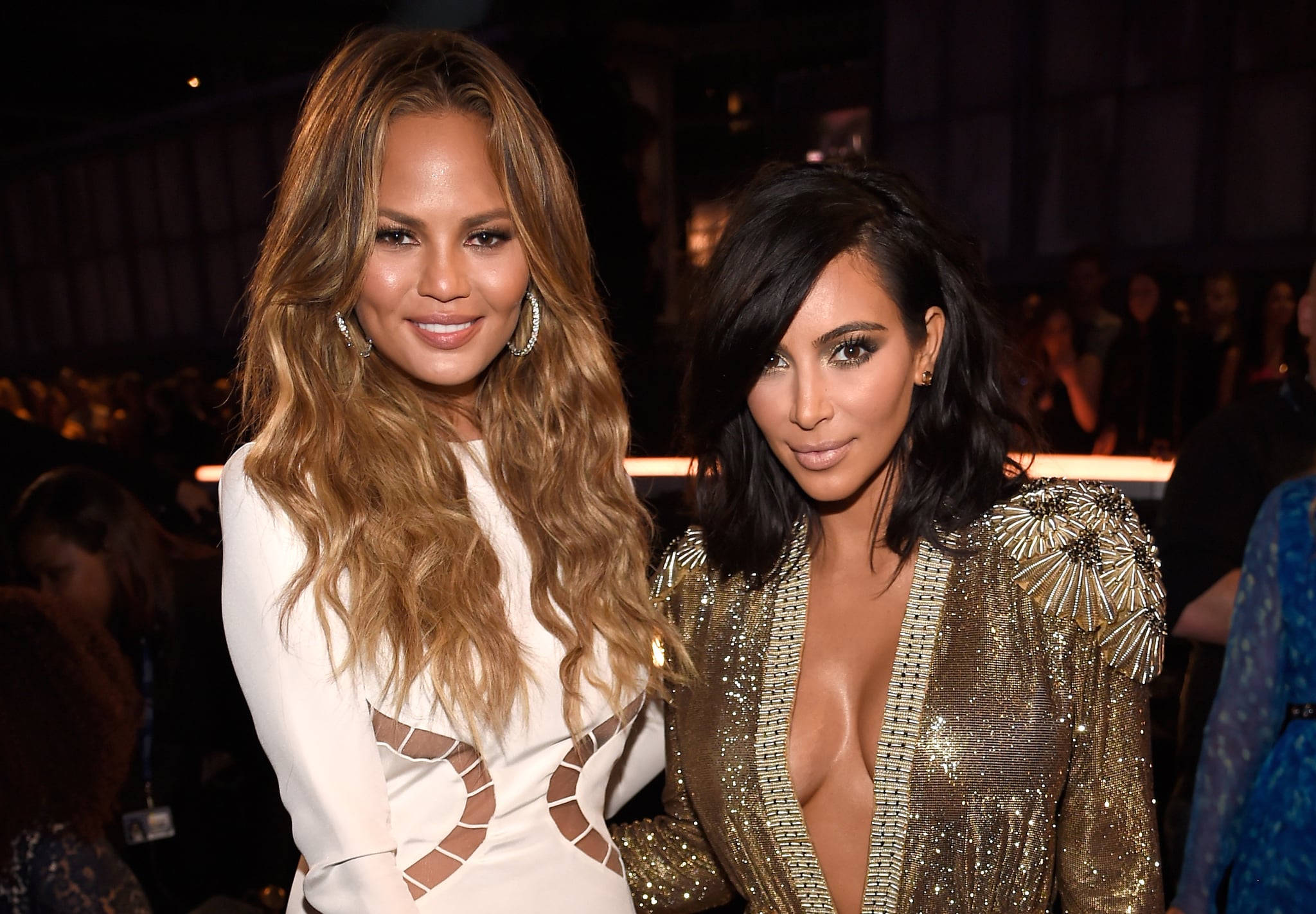 Kanye West has been tweeting a ton of philosophical tweets ever since he returned to Twitter on April 13, but one of his messages in particular has Kim Kardashian confused.

On Tuesday, the rapper tweeted out this cryptic comment.

Sometimes you have to get rid of everything

Naturally, Kim wanted to know if "everything" included her, too. But before Kanye could even respond, Kim's pal Chrissy Teigen chimed in, letting her know that her house was always open.

However, Kim still needed some "clarity." What did Kanye mean by "everything"? Kim hoped John Legend could reach out to Kanye to see if he could get an explanation, but then she wasn't sure if Kanye meant friends, too.

you’re right. we are all screwed. I still have the bouncy house from Saturday!! it’s a bed and a house in one

While Kim (and all of us for that matter) is still unsure about the meaning of Kanye's recent tweets, the reality TV star made it a point to let her fans know that she was only joking.

Sadly, it looks like Kim and Chrissy won't be having any sleepovers anytime soon. Welp.