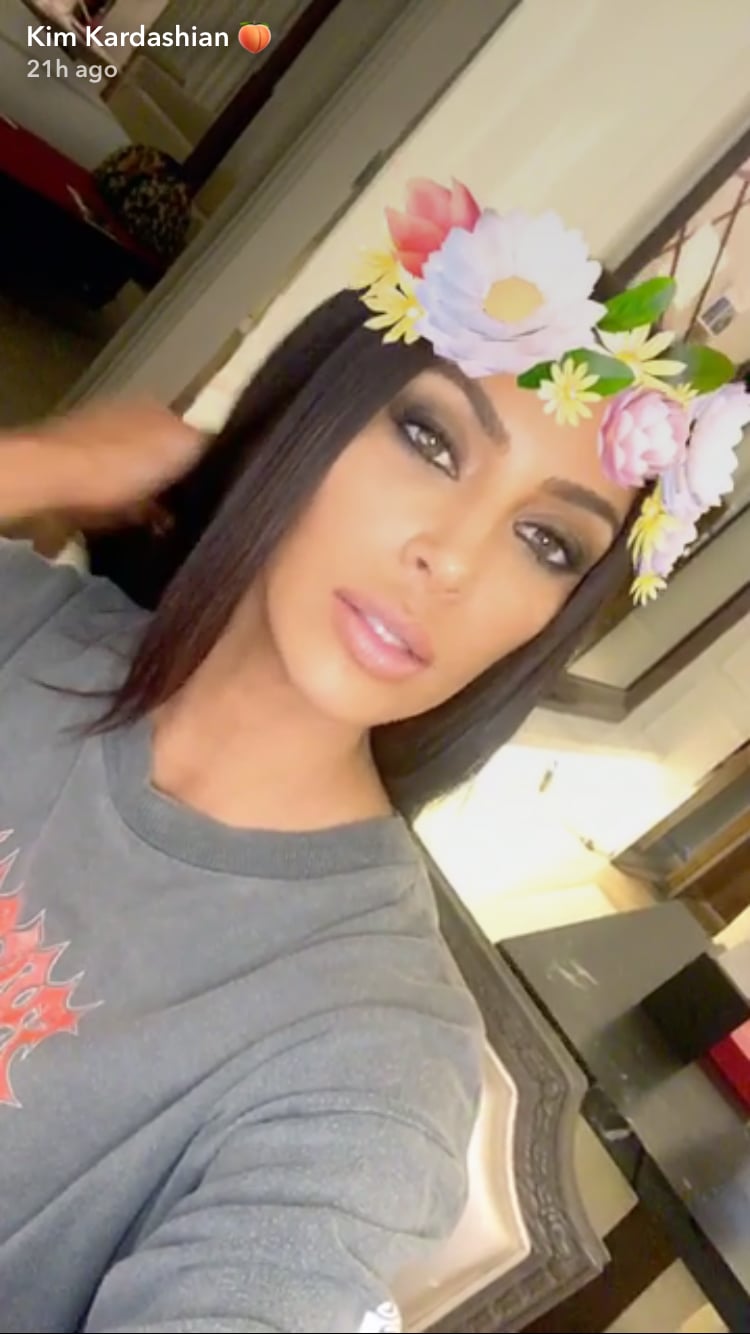 Kim Kardashian is setting the record straight about those "cocaine" rumours. On Monday night, Kim posted a Snapchat video of herself teasing her kids' clothing line with husband Kanye West, Kids Supply, and fans were quick to call out what appeared to be white powder on a counter behind the reality TV star. After one eagle-eyed Twitter user, wrote, "Ohhhhhh @KimKardashian caught out with cocaine . . durtayyyy," the conversation exploded on social media. As expected, the multiplying accusations did not sit well with the mother of two. "I do not play with rumours like this so I'm gonna shut it down real quick. That's sugar from our candy mess from dylan's candy shop," Kim replied.

I do not play with rumors like this so I'm gonna shut it down real quick. That's sugar from our candy mess from dylan's candy shop https://t.co/oICdPQVi8d

Kim's response comes amid her brother Rob Kardashian's legal battle with ex-girlfriend Blac Chyna. While neither Kim nor any of the Kardashian family have yet to publicly address the drama, Chyna was recently granted a temporary restraining order against Rob.