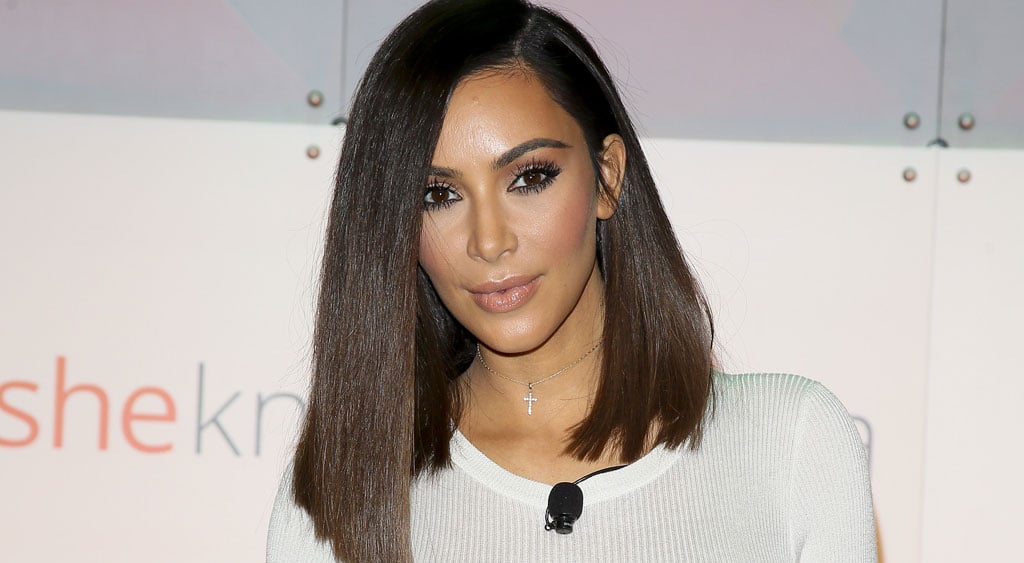 Kim Kardashian has always been an open book, but when she served as the keynote speaker during the #BlogHer16 conference in LA on Friday, she managed to reveal new details about her personal life. The reality star touched on everything from her life as a mum to North and Saint West to why her marriage to Kanye West works to her thoughts on feminism. See her best quotes below!