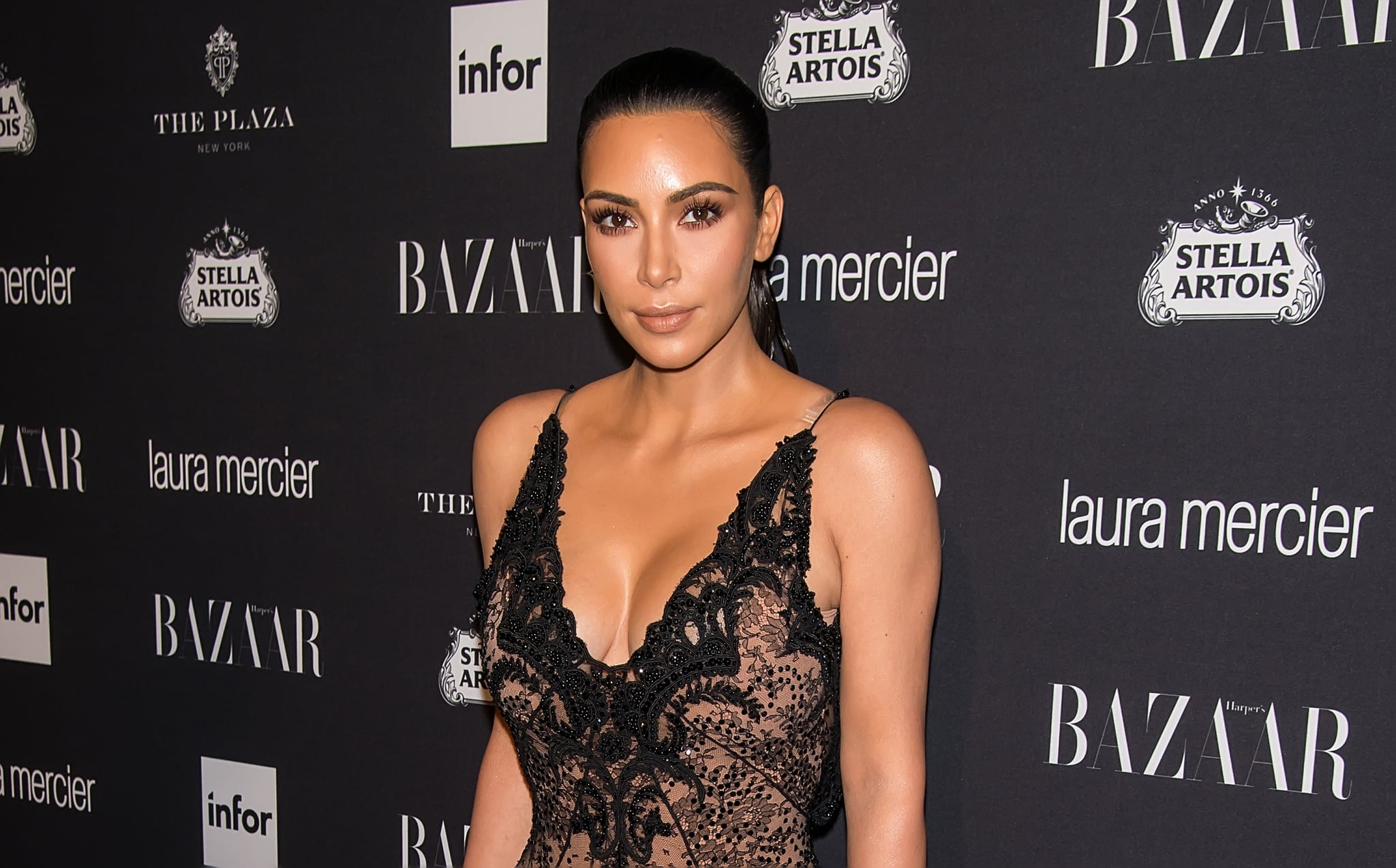 Kanye West made headlines on Tuesday when he met with president-elect Donald Trump at the Trump Tower in NYC. The rapper reportedly had a 15-minute conversation with the businessman before posing for photos together in the lobby; Trump later explained that he and Kanye "have been friends for a long time," adding that they talked about "life." Meanwhile, a source told Us Weekly that Kanye's wife, Kim Kardashian, "respects her husband" in his decision to speak with Trump, despite her own vocal support of Democratic presidential nominee Hillary Clinton leading up to the election. "Kim knew Kanye was coming on this trip. She's not surprised by this," the source added. "Kim knew that Kanye supported Trump before this. Kim and Kanye definitely differ on their opinions — obviously, she voted for Hillary."

After his meeting with Trump, Kanye tweeted that he went to visit the president-elect to "discuss multicultural issues," including "bullying, supporting teachers, modernising curriculums, and violence in Chicago." He added, "I feel it is important to have a direct line of communication with our future President if we truly want change," before tweeting the hashtag #2024. His controversial outing came just a few weeks after he was he was admitted to the Ronald Reagan UCLA Medical Center in LA after an incident at his trainer's home, and he is reportedly continuing psychological and medical treatment after suffering a nervous breakdown.