Alexander Skarsgard and Kirsten Dunst stuck together at the Toronto Film Festival premiere of Melancholia on Saturday. The costars signed autographs and posed with fans on the red carpet and also stopped to take photographs with their castmate Kiefer Sutherland. Alexander and Kirsten kept the fun coming after the screening when they showed up at a Hugo Boss and GQ party to honor the film. Kirsten was on trend in a polka-dot Prada blouse and a long white Chanel skirt, and Alexander looked handsome as usual in a dark suit. The actor was busy promoting his latest film while the season finale of his small-screen hit, True Blood, aired last night — check out Buzz's take on the shocking True Blood cliffhanger. Alex will have another moment in the spotlight this weekend when Straw Dogs hits theaters, but first he will get back to work filming What Maisie Knew in NYC. 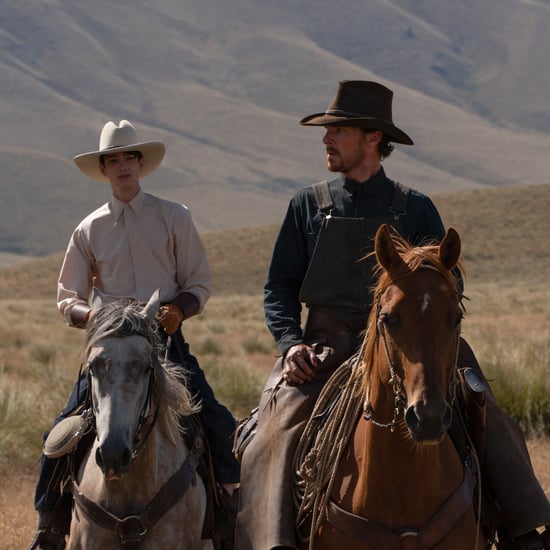