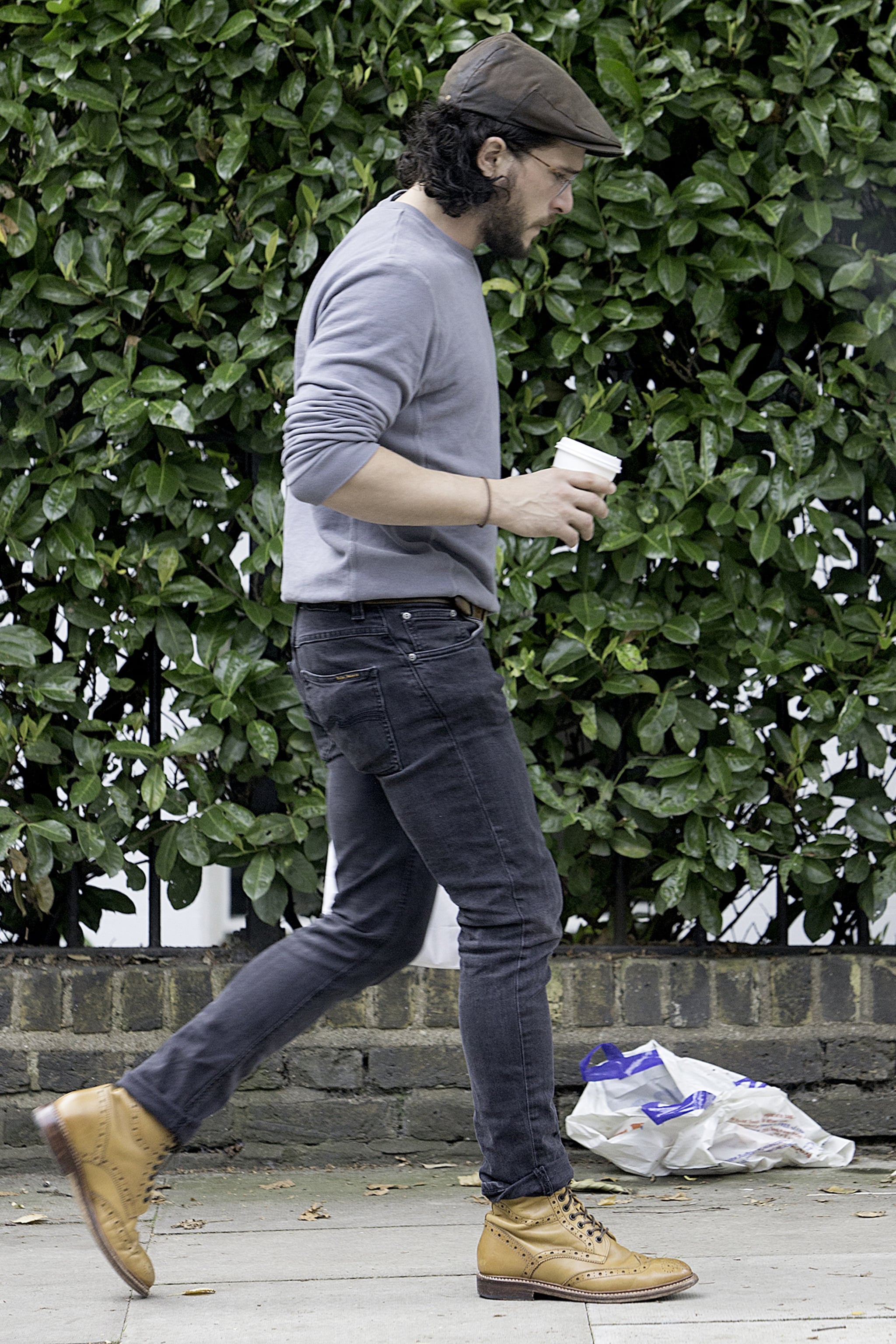 Kit Harington and tight trousers go together like Jon Snow and Daenerys Targaryen (well, you know, minus the whole incest thing). The Game of Thrones actor was photographed taking a casual stroll in London on Wednesday, just one day after news broke that he's engaged to longtime girlfriend Rose Leslie. Kit, who met Rose on the set of the hit show, sported his favourite tight-as-hell jeans as he clutched a cofee while making his way around town, and was later spotted chatting on his phone. Perhaps he was talking to his new fiancée? Or maybe he called up his American twin, Christopher Abbot, to check in? While we're slightly heartbroken that Kit is headed up the aisle, we have to admit that seeing him with a wedding ring on is going to be extremely sexy. 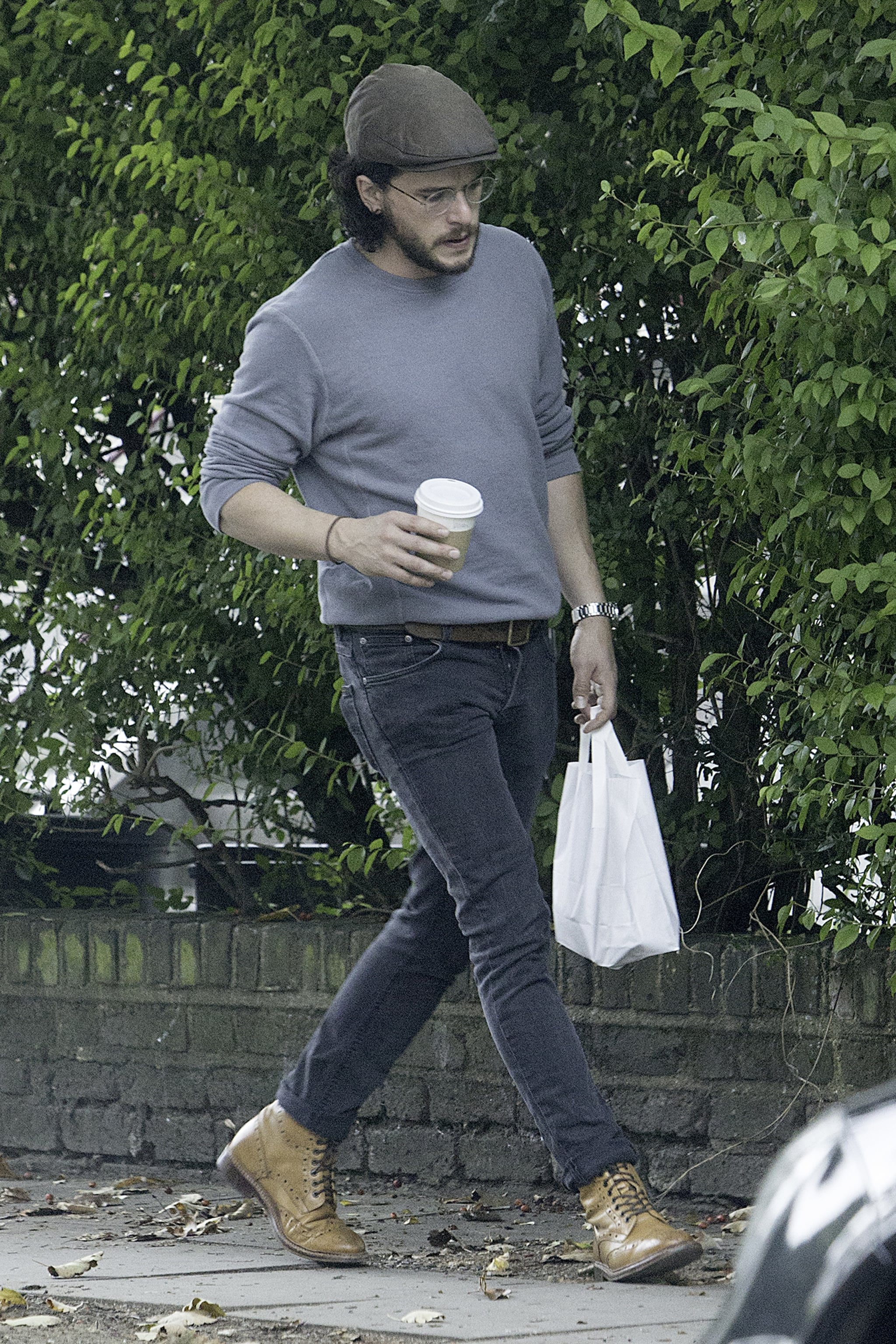 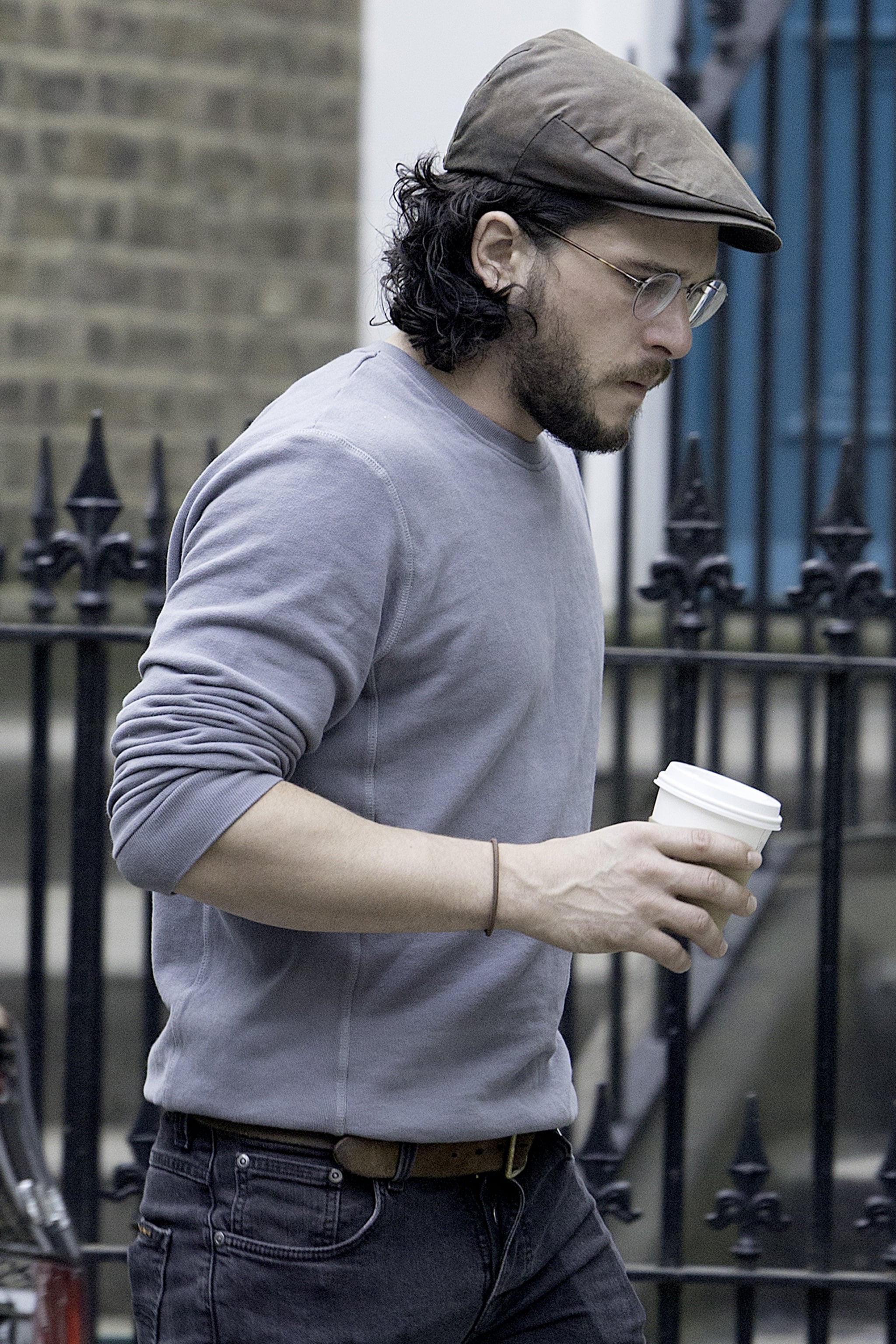 British Celebrities
Sinead Harnett on Moving to LA, Growing to Love Herself, and Living a Little
by Navi Ahluwalia 13 hours ago