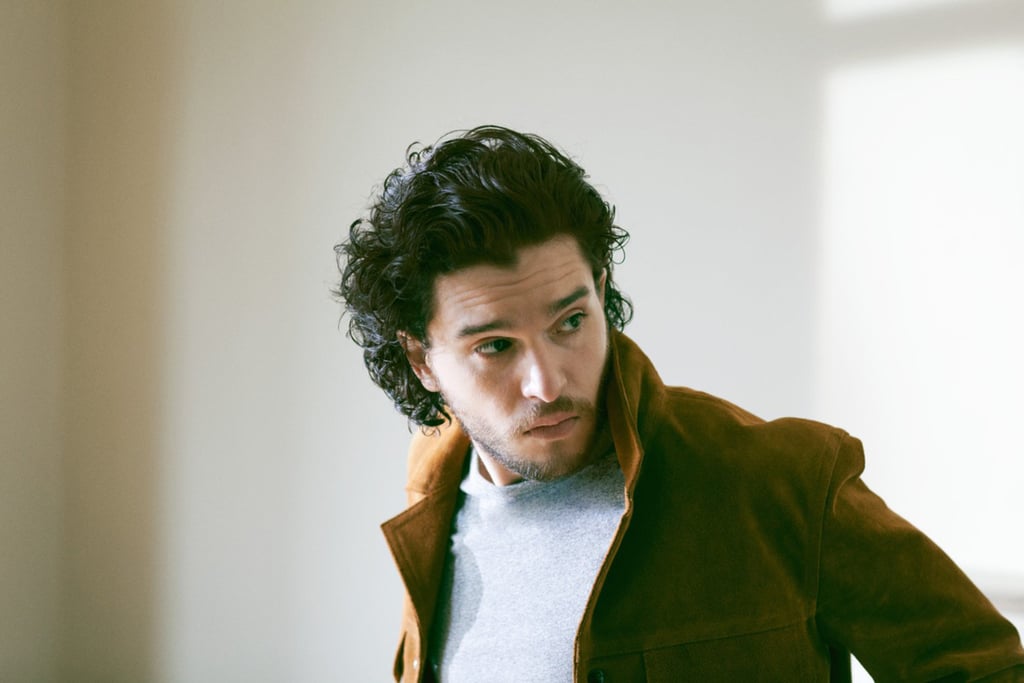 Kit Harington talks fame, gratitude, and Game of Thrones in his new interview with the MR PORTER Journal, and the sexy star shows off his good looks in the gorgeous photo shoot. Talking about his popular role as Jon Snow, Kit called the Game of Thronesexperience "an extraordinary journey," and he explained that he doesn't let his character's broody nature affect him, saying, "I'm nowhere near being a Method actor." (Proof: Kit's many smiley moments.) Keep reading to see some of Kit's must-read quotes, then check out more of Kit's feature on MrPorter.com.