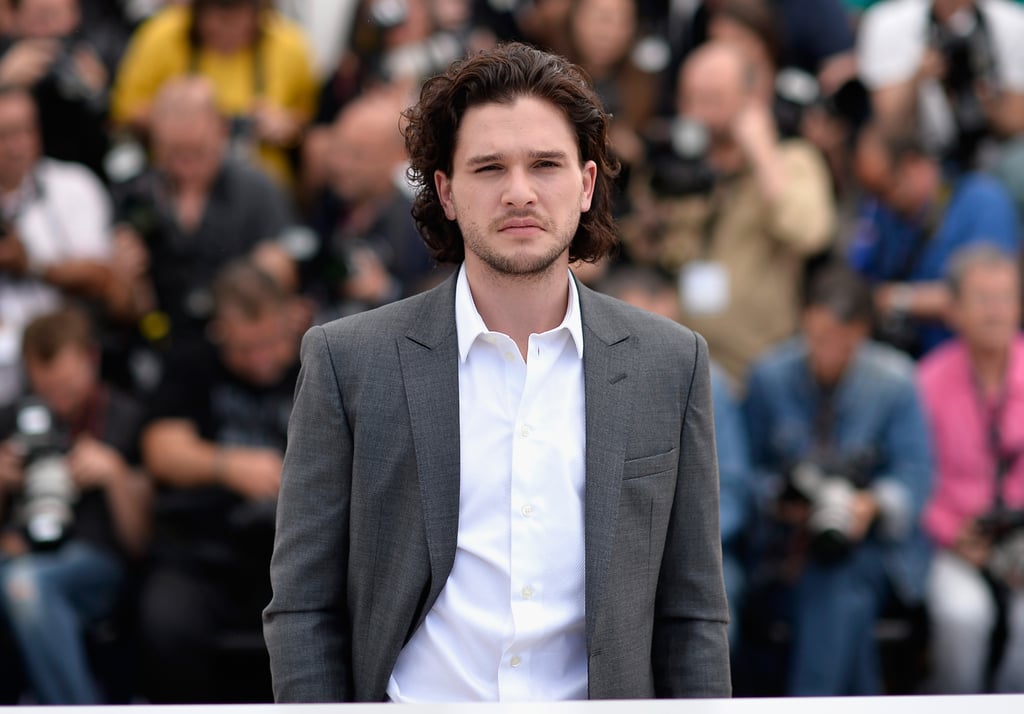 In the six years since Game of Thrones first premiered, Kit Harington has become one of Hollywood's hottest actors. The 30-year-old British star continues to win over fans as the lovable Jon Snow, but meanwhile, he's also appeared in films like Pompeii and Testament of Youth. Ahead of this weekend's Game of Thrones season finale, take a look back at Kit's Hollywood evolution, then take a peek at some of his cutest moments with costar Emilia Clarke

The Eternals
The Eternals: What You Need to Know About Kit Harington's Black Knight Role
by Stacey Nguyen 02/6