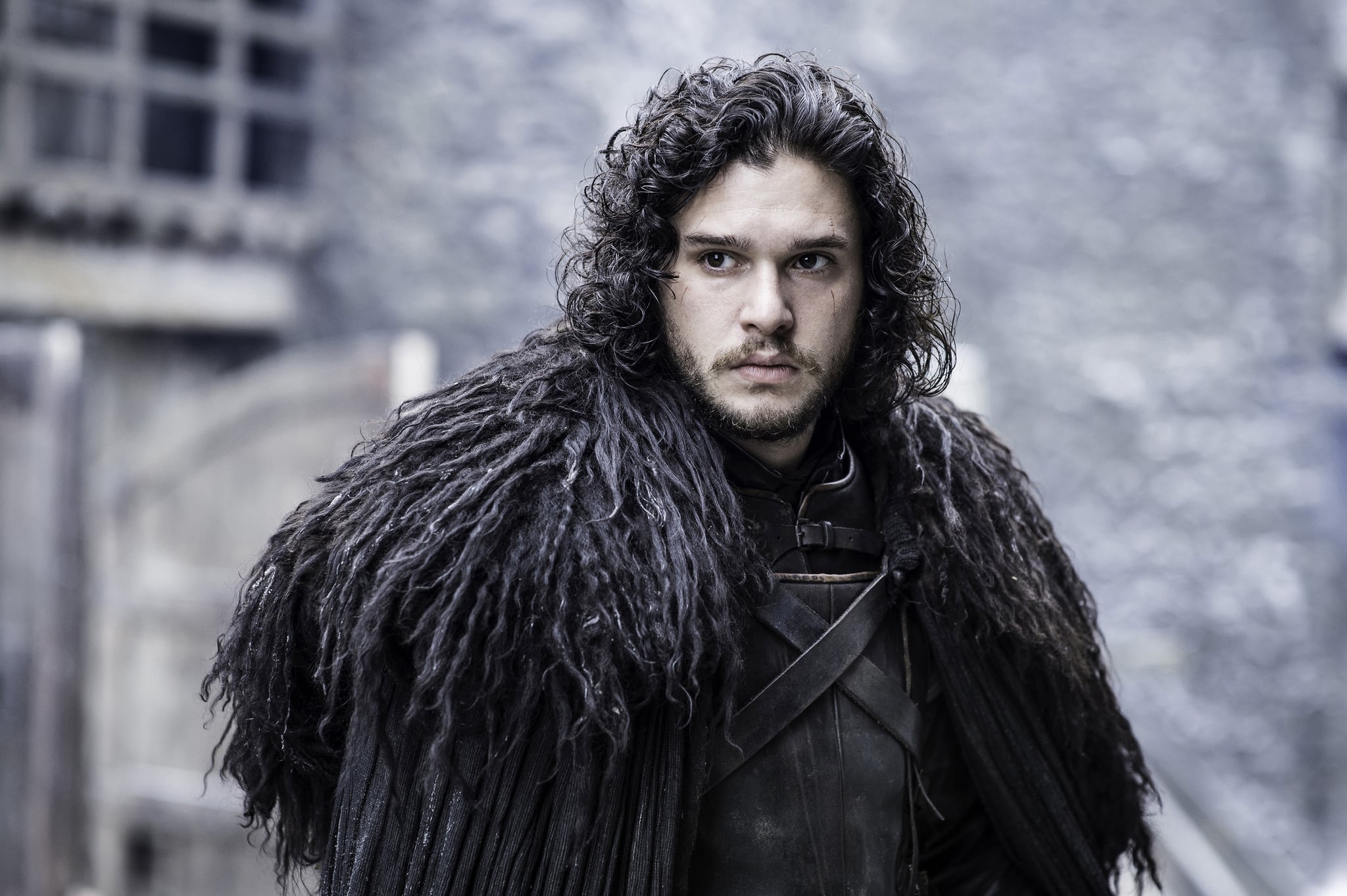 They almost had us fooled. Despite the entire Game of Thrones cast adamantly saying for nearly a year that Jon Snow is (and would remain) dead, Ned Stark's bastard is brought back to life on the second episode of season six. Could you hear the collective sigh of relief across the World as Jon wakes up, gasping for breath? Actor Kit Harington spoke to Entertainment Weekly about Jon's big episode and how he felt about lying to us all these months:

"Sorry! I'd like to say sorry for lying to everyone. I'm glad that people were upset that he died. I think my biggest fear was that people were not going to care. Or it would just be, 'Fine, Jon Snow's dead.' But it seems like people had a, similar to the Red Wedding episode, kind of grief about it. Which means something I'm doing — or the show is doing — is right."

I, for one, am glad they worked hard to maintain the sense of mystery. Though we suspected he would be brought back somehow, not everything needs to be spoiled. Thanks for keeping this one under wraps, Kit! Here's the video from EW: