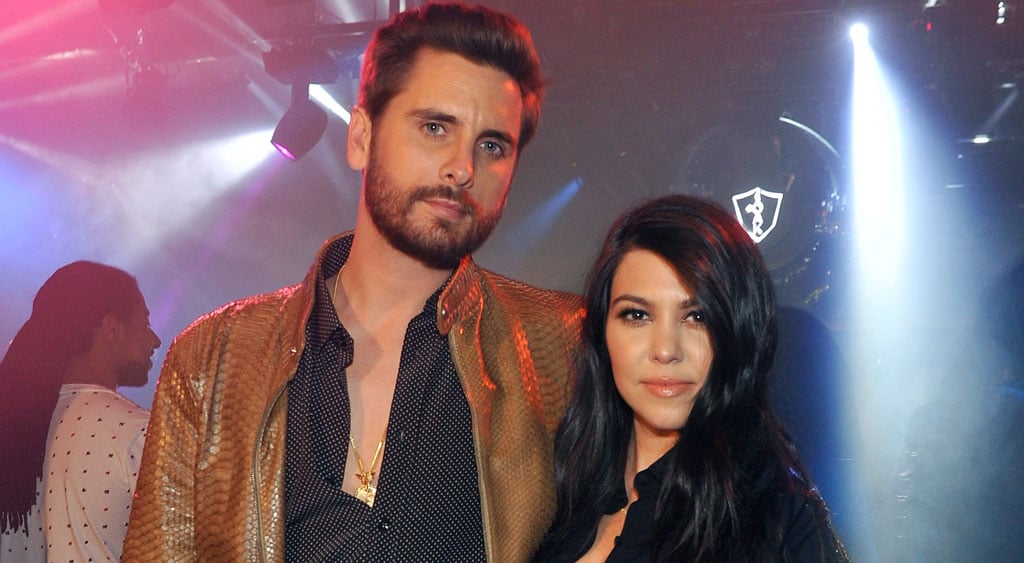 If you're a fan of Keeping Up With the Kardashians, chances are you've also probably been following the never-ending drama that is Kourtney Kardashian and Scott Disick's on-again, off-again romance. While the pair, who are parents to Mason, 6, Penelope, 4, and Reign, 1, has been off for the last year and a half, they are reportedly back on again! E! News confirms that while they have "been back together for a few months now," they are still not living together. Most recently, they were spotted enjoying a sunny holiday in Mexico in November.

The main cause of their splits in the past has been Scott's hard partying and numerous stints in rehab, but sources say he's calmed down a lot and is much more relaxed. The two also "want to make it work for their kids." Despite their past breakups, Kourtney and Scott have remained incredibly close over the years, and it seems they just can't quit each other.