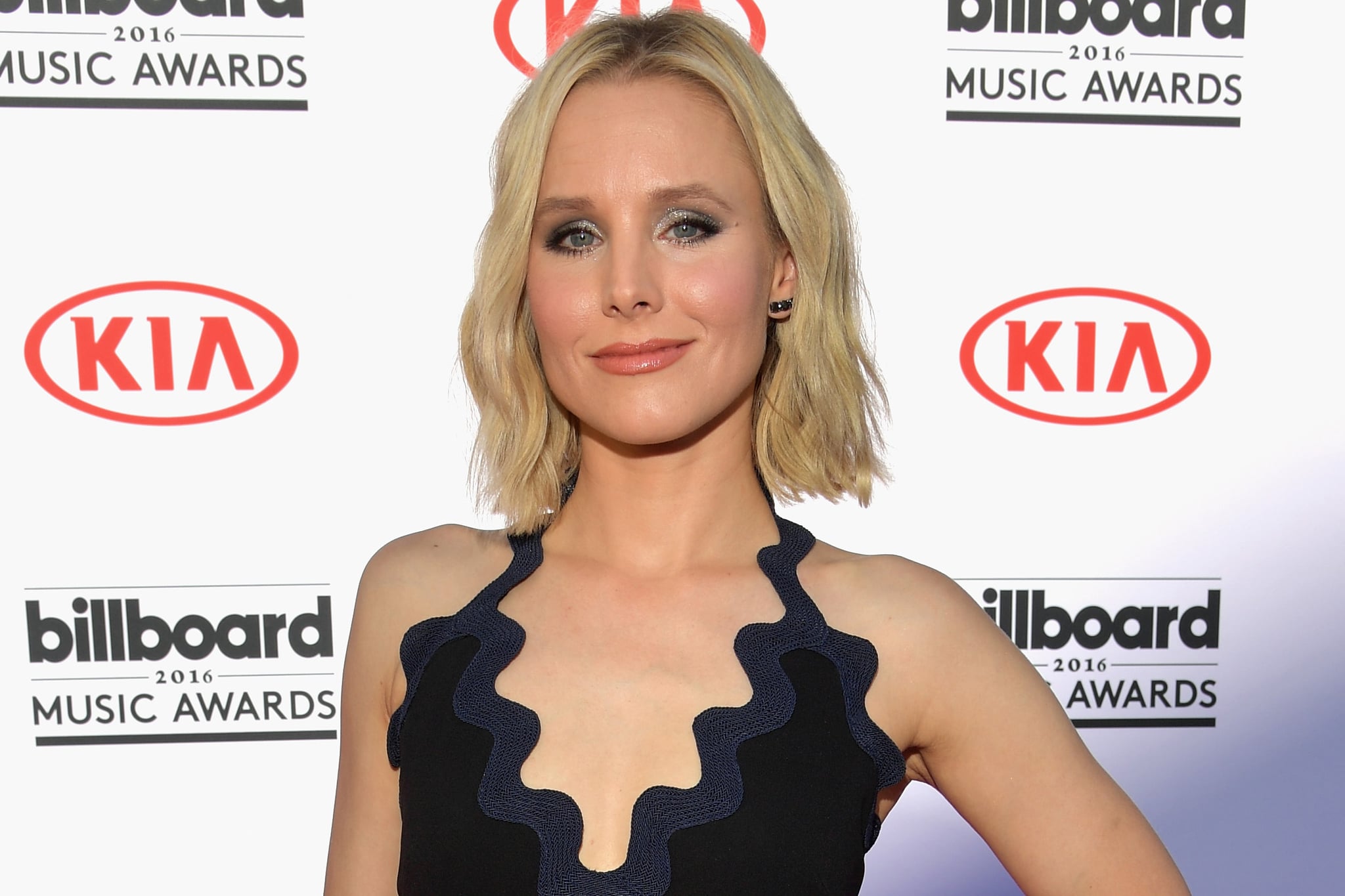 Kristen Bell has proven time and time again that she may be one of the most down-to-earth people in Hollywood. She has opened up about her struggle with depression, gotten candid about her relationship with husband Dax Shepard, and publicly talked about her sex life. In short, she's our hero. A few months ago, we (and a small group of reporters) got the chance to chat with Kristen on the set of her new comedy, Bad Moms, and like her costar Mila Kunis, she spoke about motherhood from the heart. Here are her sweetest (and realest) quotes about juggling her two kids, Lincoln and Delta.