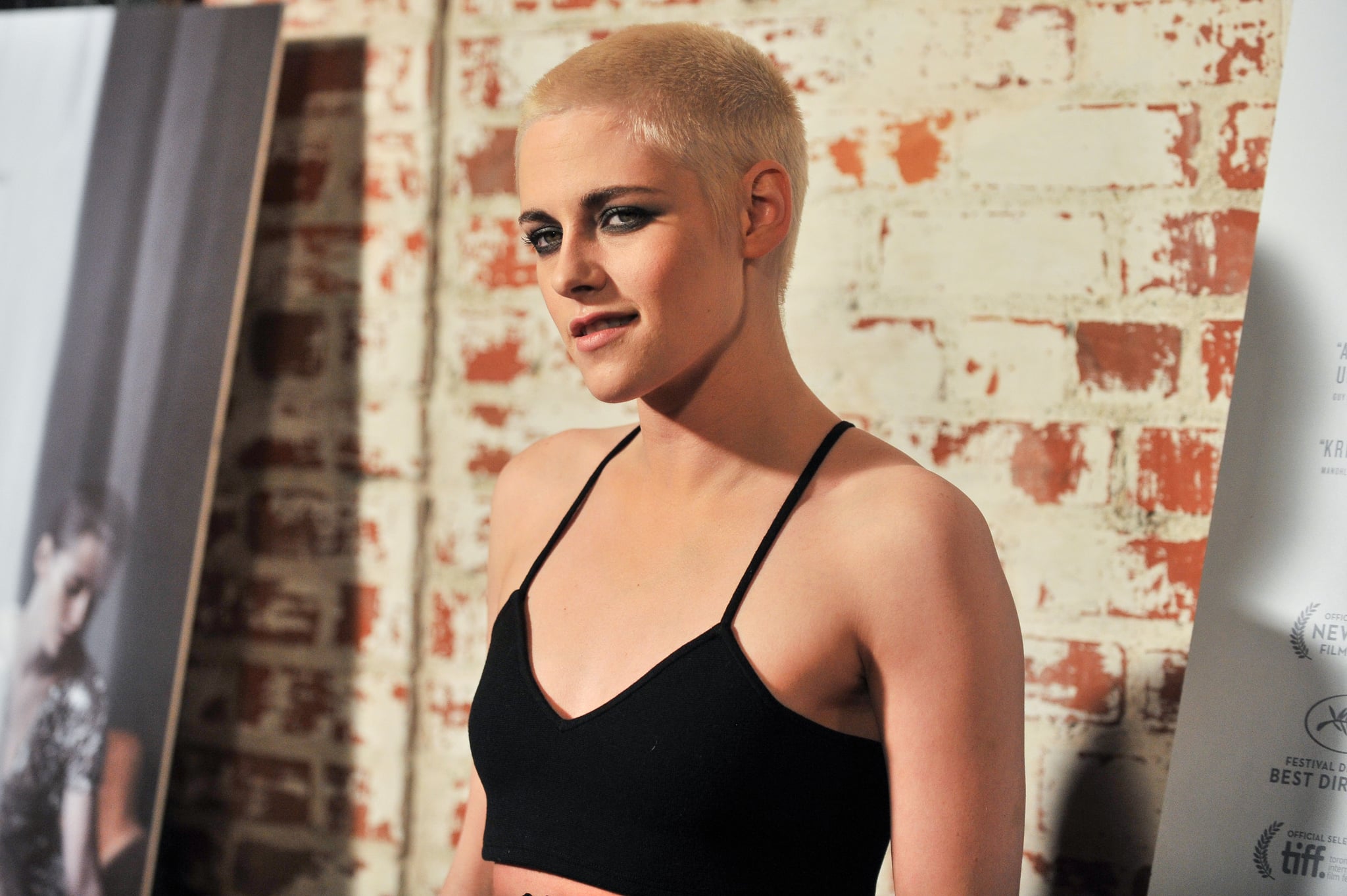 Kristen Stewart recently got an edgy new buzz cut for an upcoming movie role, which she debuted at the LA premiere of Personal Shopper on Tuesday night. While flaunting the bold look in front of photographers on the red carpet, Kristen struck a few poses and reached up to run her fingers through her hair like she usually does, totally forgetting that she'd chopped it all off.

She flashed an embarrassed smile at someone off camera and continued posing, only to try to touch her hair again a few seconds later.

On the bright side, Kristen seemed to get a huge kick out of her mistake and couldn't stop laughing. Old habits die hard, right?