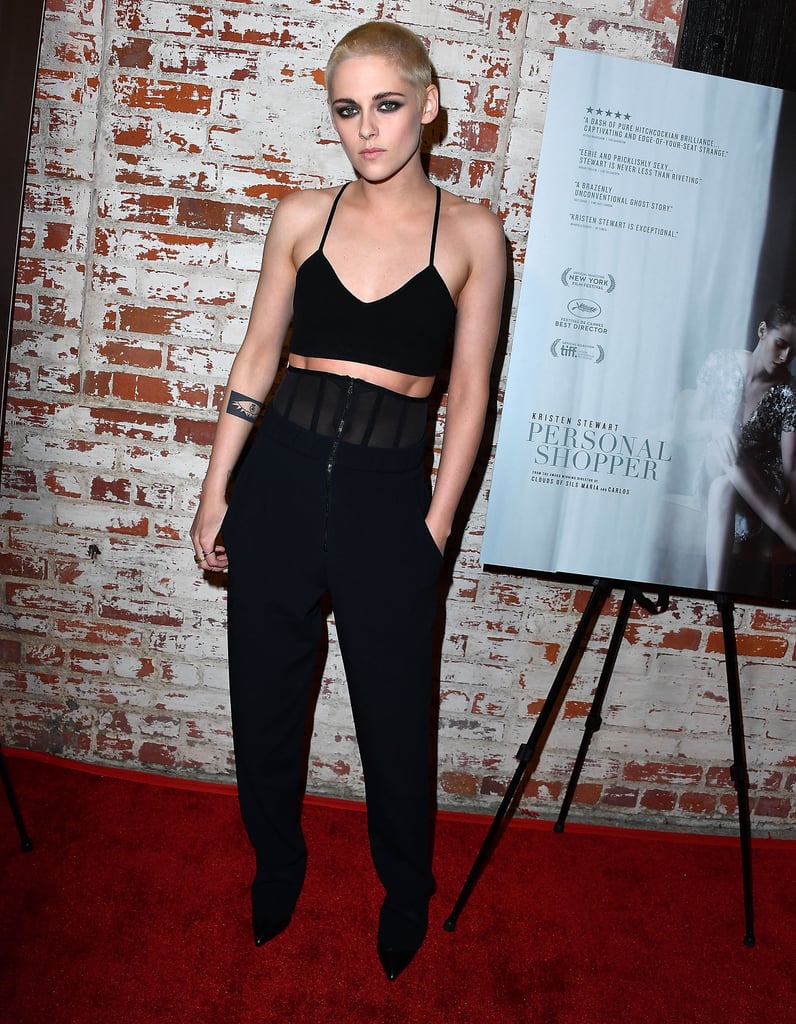 Kristen Stewart certainly turned heads when she popped up at the LA premiere of Personal Shopper on Tuesday night. The actress debuted a new edgy buzz cut and bleached-blond hair. Kristen's hair transformation is reportedly for her upcoming role in Underwater. The film is said to be about an underwater scientific crew that fights for survival following an earthquake and is set to begin production later this month in New Orleans. Kristen's latest appearance comes fresh off her interview with The London Sunday Times, where she not only talked about her sexuality, but she reflected on her relationship with ex-boyfriend Robert Pattinson. "When I was dating Rob, the public was the enemy and that is no way to live," she told the publication. Thoughts on Kristen's new look? 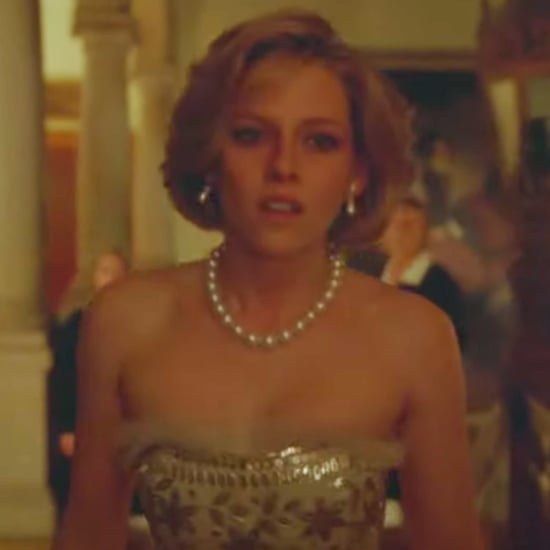 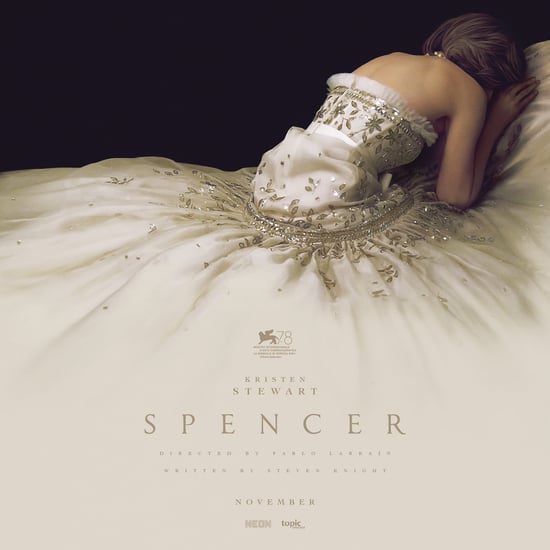