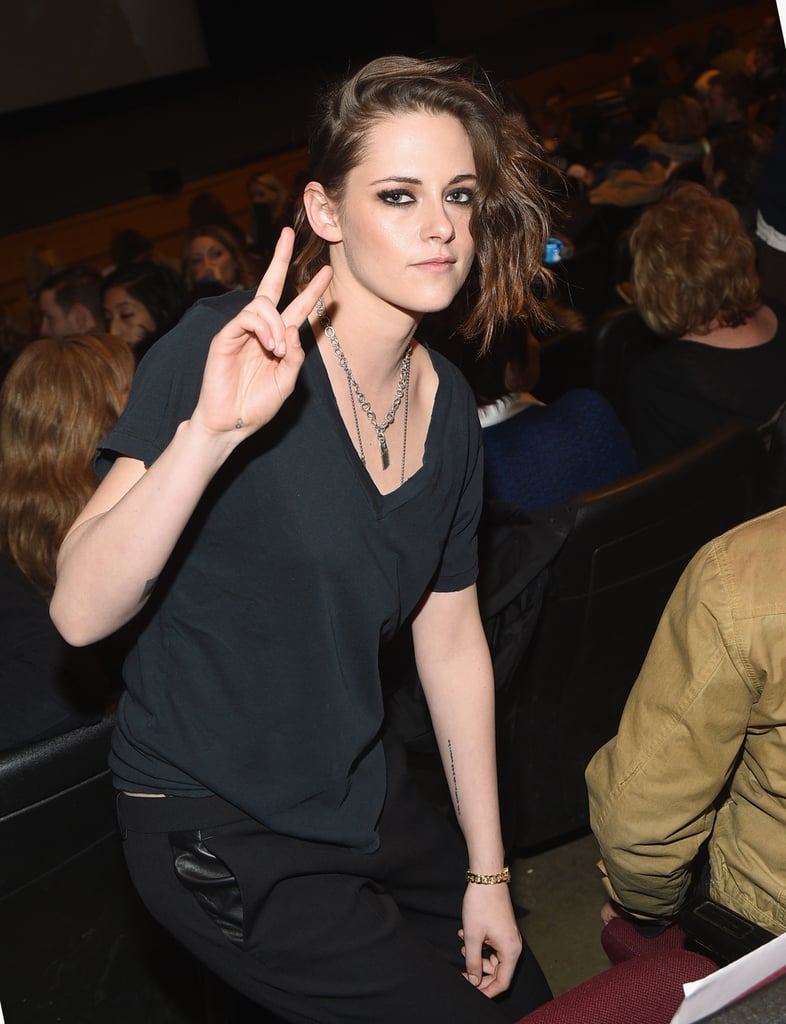 Kristen Stewart Has Landed at the Snowy Sundance Film Festival

Kristen Stewart popped up at the Sundance Film Festival over the weekend in Utah, USA. On Sunday, she made a casual, smiley appearance at the red carpet premiere of Certain Women, her new movie with costars Michelle Williams and Laura Dern. The actress has been all over the place in the first few weeks of the year. She's been spotted on an outing with Nicholas Hoult, plus kicking off award season with a gorgeous gala in NYC. She also attended the New York Film Critics Circle Awards, where she accepted an award for her acting in Clouds of Sils Maria. Keep reading to see more of her pics!