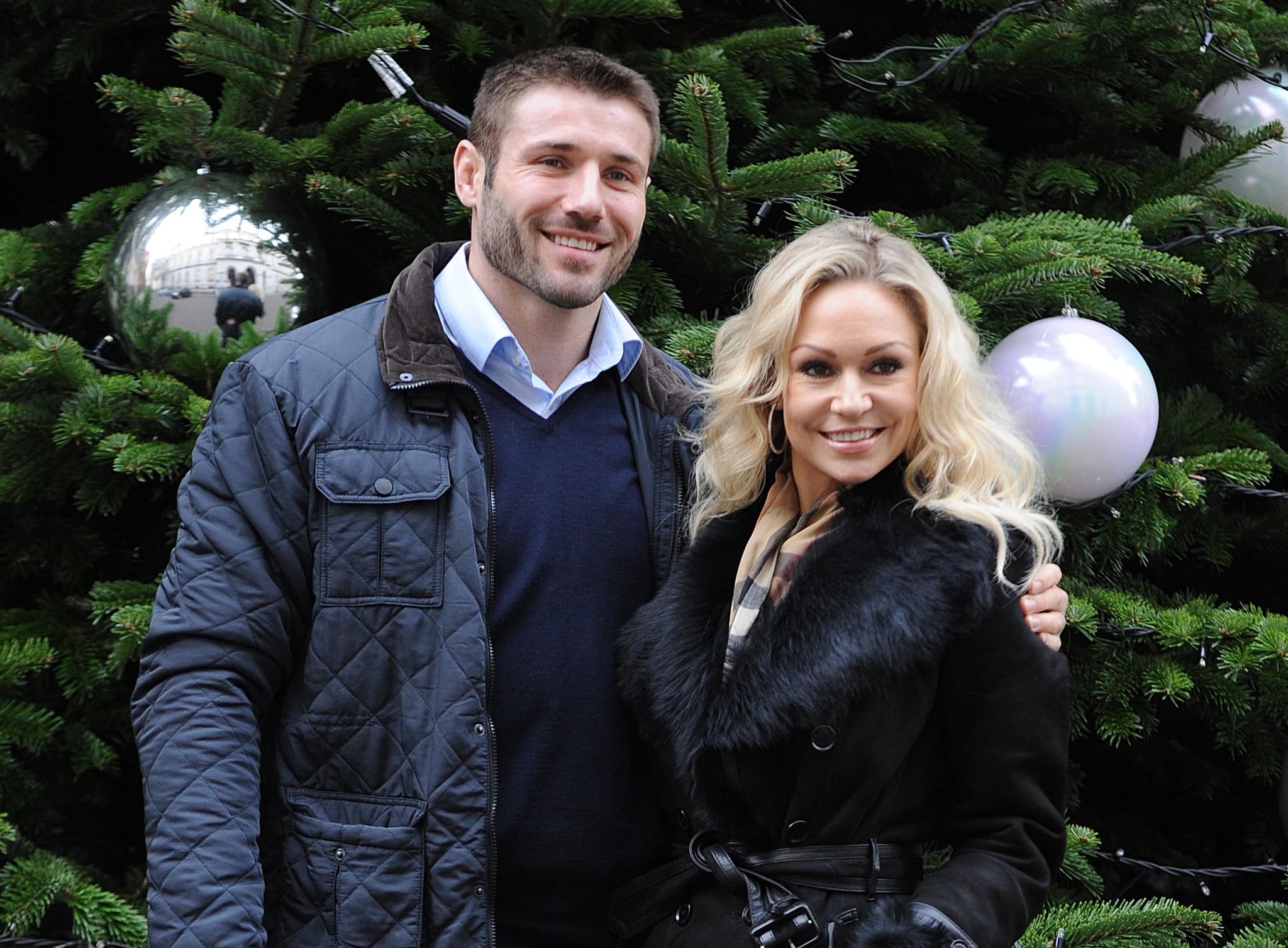 There's a Strictly Come Dancing baby on the way! Professional dancer Kristina Rihanoff made the announcement on Celebrity Big Brother on Thursday, when she confessed to her fellow housemates that she and her partner, former England rugby player Ben Cohen, are expecting. "Obviously I thought it's very private news . . . but because we are living as one family now and everybody needs to support one another now . . . it happened to be that I found that my boyfriend and I are going to have a little one." She explained tearfully. The couple found out the news at Christmas, and Kristina says she is almost three months into the pregnancy.

Ben and Kristina met when they were partnered up on the 2013 series of Strictly and began dating a year later after Ben's marriage ended. This will be Kristina's first child, while Ben has twin daughters who are now 7 years old.