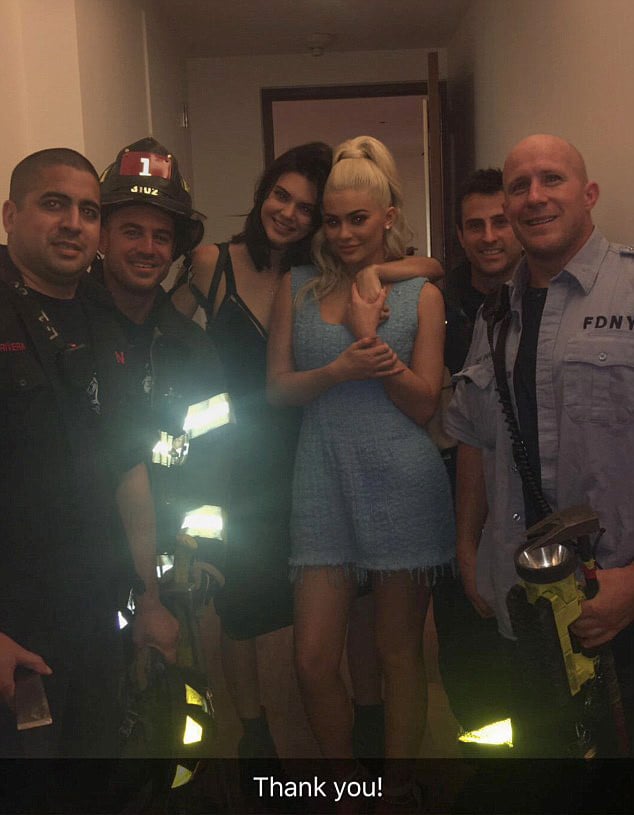 Kylie Jenner lived out most peoples' fears on Thursday night when she was trapped in a lift with her sister Kendall and their friends Hailey Baldwin and Jordyn Woods. The group was about to head out of Kylie's NYC apartment to attend a few Fashion Week events when the lift malfunctioned and they were stuck inside for roughly 15 minutes. Naturally, Kylie documented the ordeal on Snapchat, where she told fans that her "worst nightmare just happened" and that things were "starting to get scary." At one point, she sat on the floor, teared up, and berated Kendall for eating "the only food" they had, a Nature Valley granola bar. "So the only food, we don't know how long we're going to be in here, but all the f*cking food we had in the elevator, you ate it all," Kylie quipped. Luckily, the foursome was soon rescued by a group of attractive firefighters and went on about their fun-filled evening; Kylie shared a snap of herself with her sister and the NYFD, writing, "Thank you!" 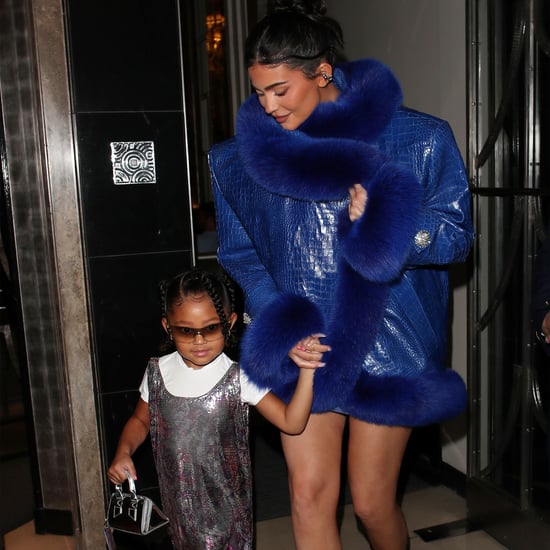 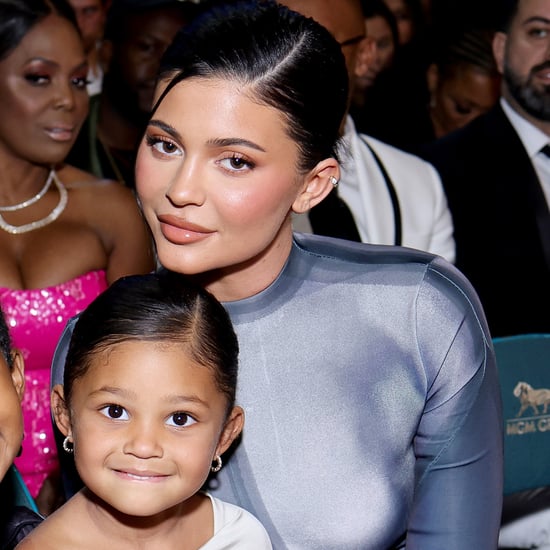