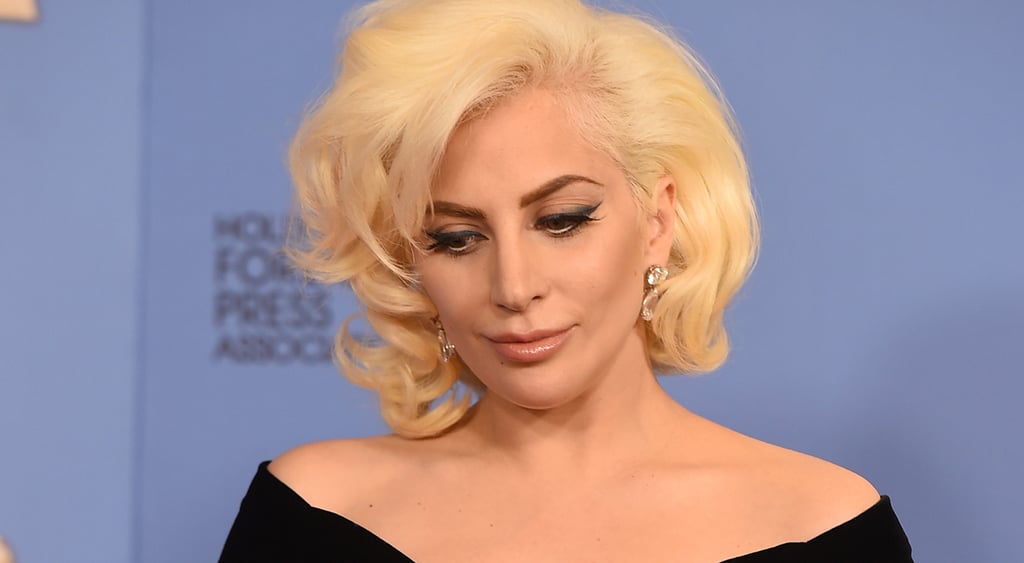 Lady Gaga snagged a Golden Globe best actress award on Sunday night, which she earned for her role as The Countess on American Horror Story: Hotel. We've already gone over her lovely acceptance speech and her sweet, after-the-fact message to fiancé Taylor Kinney, but we have new details from her interview backstage! While in the press room, Gaga revealed new details about her upcoming, unnamed fifth studio album. Keep reading to see what she had to say.

Events
Finally Ready to Make Some 2022 Plans? Here's a List to Get You Started
by Navi Ahluwalia 2 hours ago

Celebrity Twitter
Taylor Swift Fires Back at Blur's Damon Albarn: "I Write ALL of My Own Songs"
by Princess Gabbara 15 hours ago