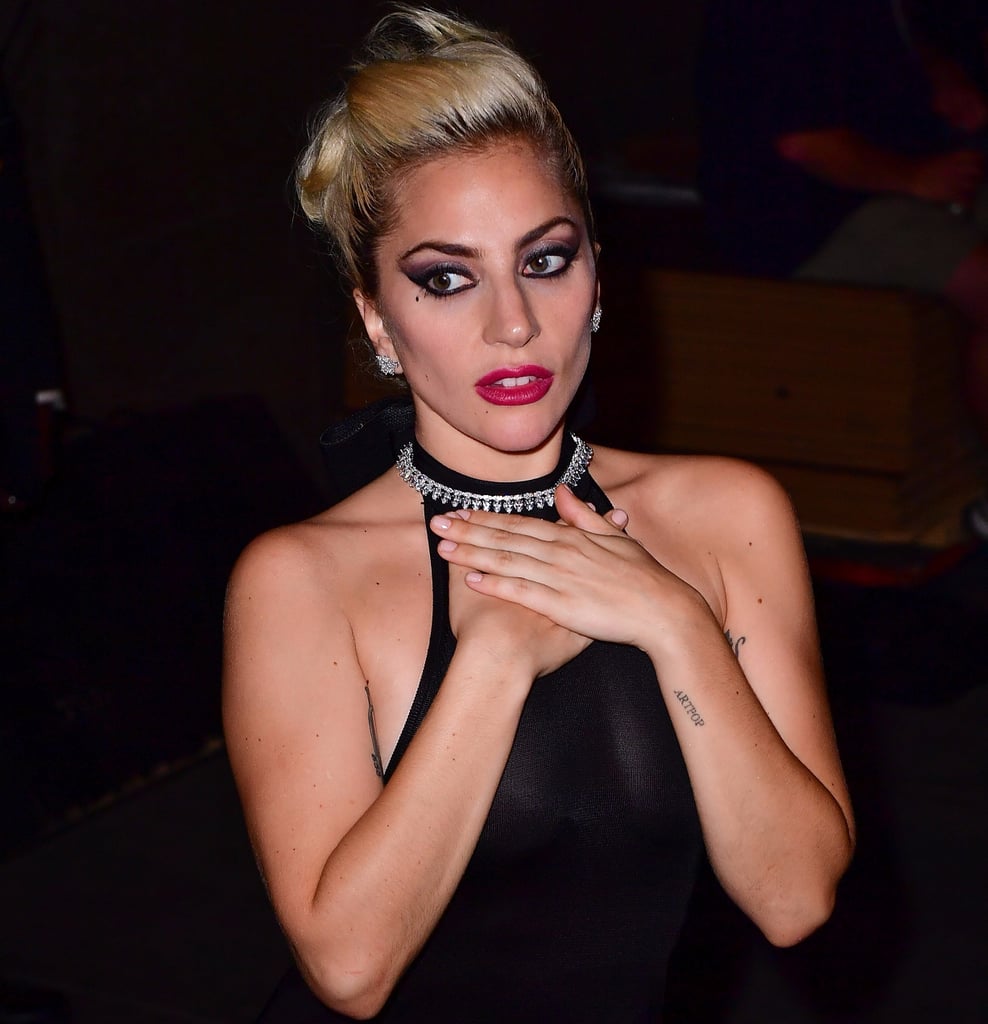 It's a powerful moment for Lady Gaga. The pop star has just released her fifth studio album, Joanne, and while our own review could be described as "glowing," not everyone in the world seems to be on board. This is not uncommon in the arts: after all, everyone's entitled to their opinion. But, you know, some people voice their opinion louder than others. Starting with critiques on "Perfect Illusion," the lead single, and continuing on the the album itself, some pretty harsh words have come forward this past month. Lady Gaga doesn't seem to be taking the bad reviews lying down, though. In fact, she seems to be clapping right back.

Taylor Swift
Taylor Swift Responds to Plagiarism Lawsuit: "The Lyrics to 'Shake It Off' Were Written Entirely by Me"
by Eden Arielle Gordon 23 hours ago