Last night Lady Sovereign was evicted from Celebrity Big Brother with 69.5% of the public vote. She was nominated by her fellow housemates along with Nicola T, and many of the other contestants looked happy to see her go. After Sov's interview with Davina McCall we cut straight back to the house, where the remaining celebs had to nominate live in the diary room against the clock. With a 30 second time limit, each housemate gave two names and their reasons, which resulted in Ivana Trump, Sisqo and Stephen Baldwin facing eviction from the house on Friday, when two of them will leave, just like the first eviction night of this series. I'd love to know what you think will happen, so vote below to let me know: who will go? 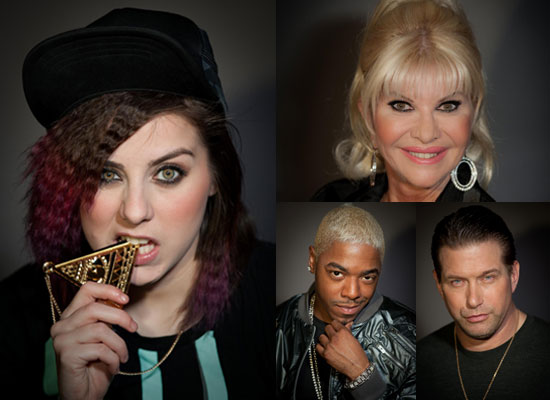