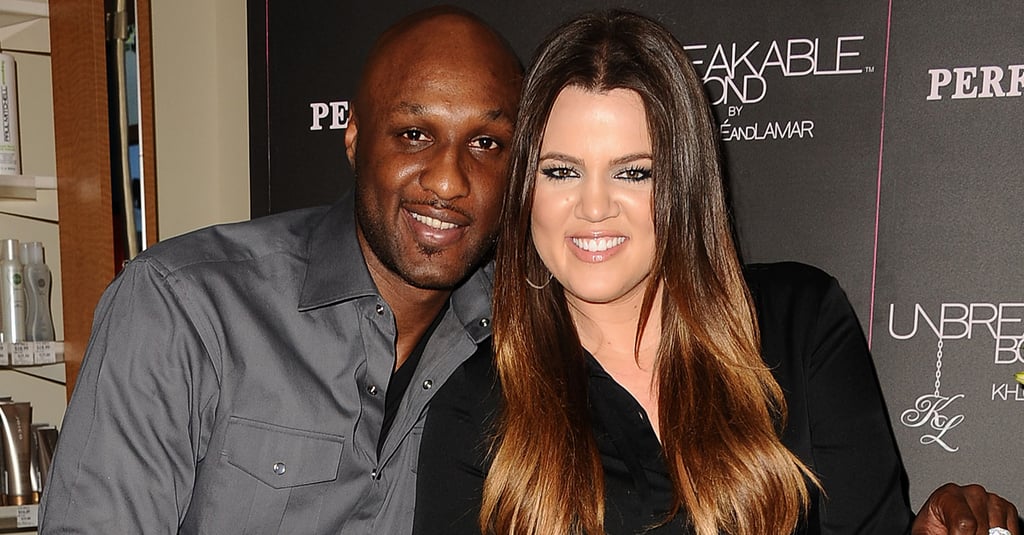 E! Online reports that Lamar Odom is out of a coma and is speaking. He reportedly looked at Khloé Kardashian, who has been at Sunrise Hospital in Las Vegas with him since Tuesday night, and said "Hey, baby." A source also told the outlet that Lamar is no longer using a breathing tube. The promising update on Lamar's health comes four days after he was first found unconscious at a Nevada brothel. The Kardashian-Jenner family as well as Lamar's own two children have visited the hospital and shared heartfelt messages over the last few days as they wait for updates on his condition.