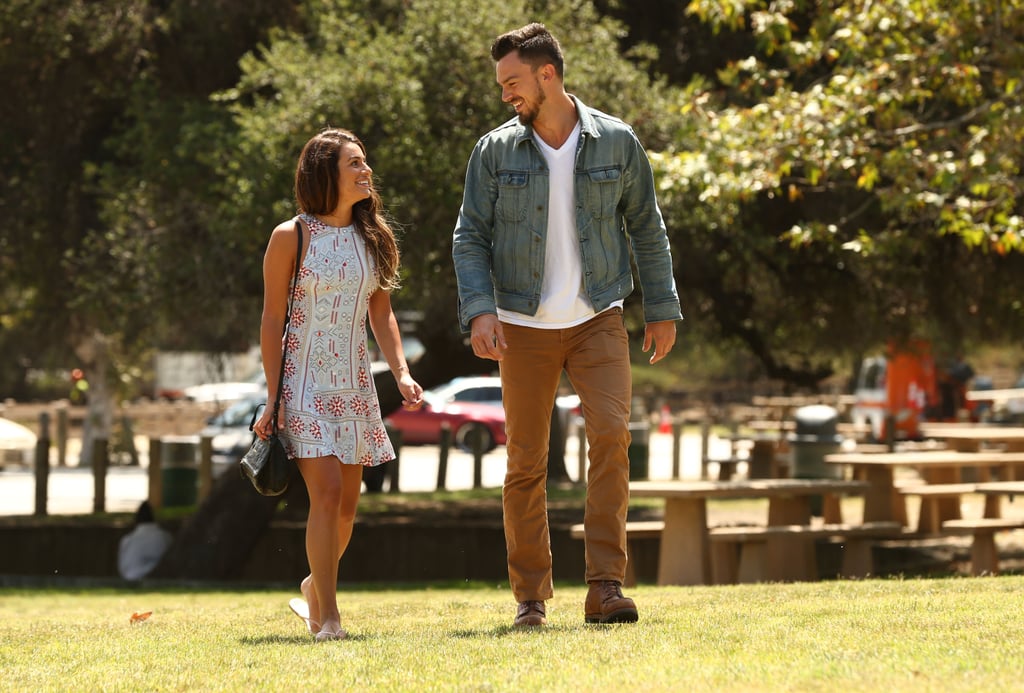 Lea Michele and her new boyfriend, Matthew Paetz, looked like they were in a romantic mood when they went for a hike and a walk in Burbank, CA, last week. The couple's relationship is still in the early stages after sparking a connection on the set of Lea's "On My Way" music video back in April. The twosome took their Burbank walk after Lea returned to the States following a bikini-filled trip to Mexico where she attended Oakley's Learn to Surf-Ride event and showed off her fit frame by the pool. Matthew didn't appear to be with Lea when she was down south of the border, but it looks like the couple quickly reconnected once she was back home. Matthew, who reportedly used to work as a male escort, is Lea's first official boyfriend since the tragic passing of her on- and offscreen love, Cory Monteith, back in July 2013.