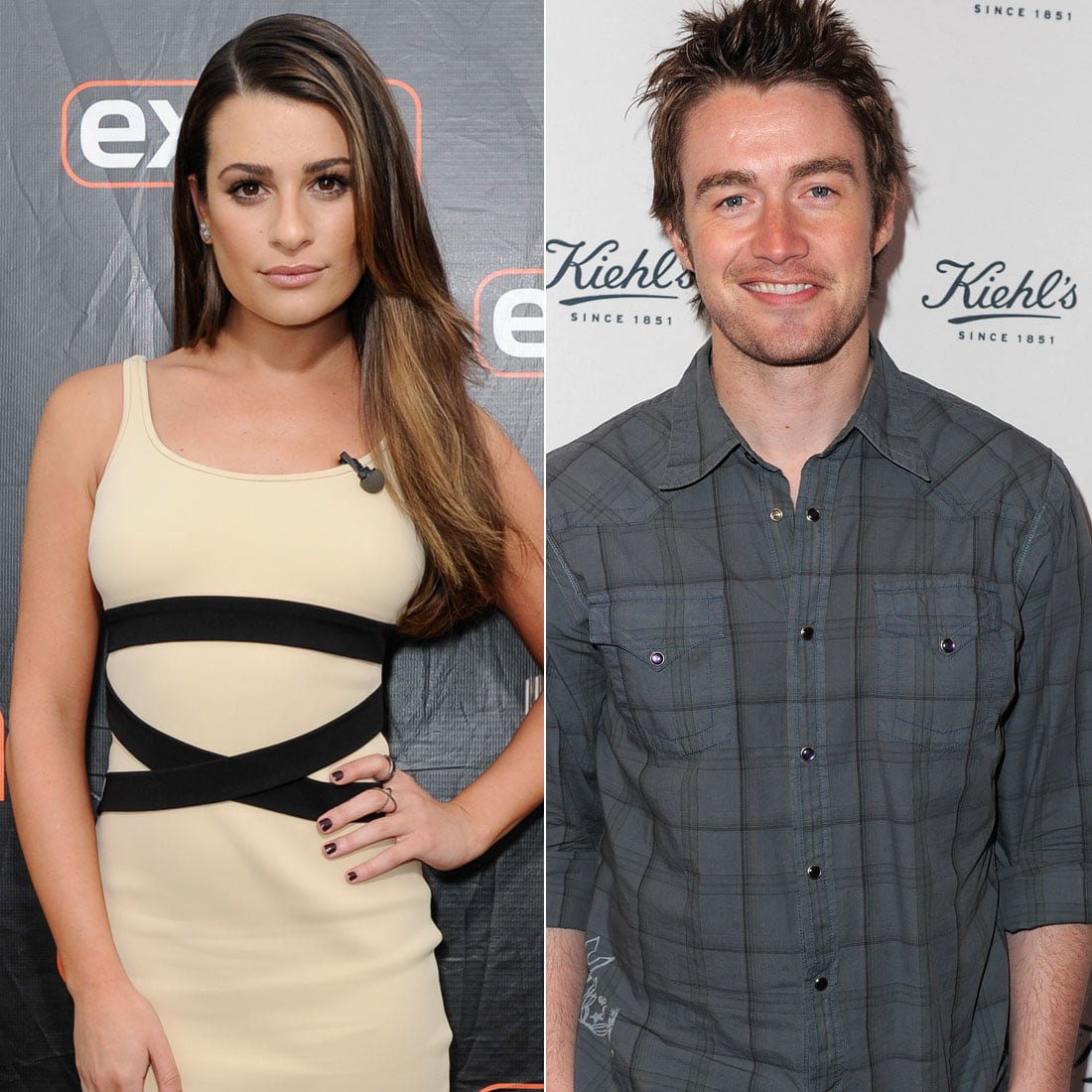 Lea Michele and Robert Buckley have already called time on their short-lived romance. Us Weekly reveals that the two stars, who first began dating in May, reportedly split because they realised they were "better off as friends" and because of their busy schedules. Lea and Robert, who still managed to post a few sweet glimpses into their romance on Instagram, won't be apart for long, though. They are currently filming Dimension 404, an upcoming science-fiction drama. The two are just the latest celebrity couple to call it quits so far this year.