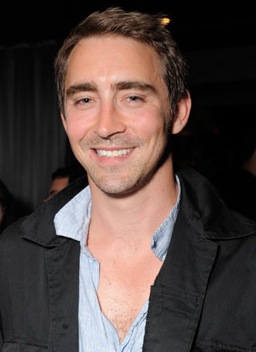 Eclipse was released just shy of a month ago, so it's time to start directing all our Twilight attention to the next installment, Breaking Dawn. Hence, we have some casting news! Pushing Daisies star Lee Pace is rumoured to be in the running for the role of Garrett, a nomadic vampire and a member of the Denali clan, as well as a friend of Edward's.

Ever since Bill Condon signed on as Breaking Dawn's director and screenwriter Melissa Rosenberg talked to Pop US about the direction of the script, I've been waiting to hear more details about the movie. Lee is not necessarily an actor I would have expected to see in the Twilight saga, but as a fan of his, it's exciting. Can you see him as a vampire? And what other Breaking Dawn casting are you curious about?