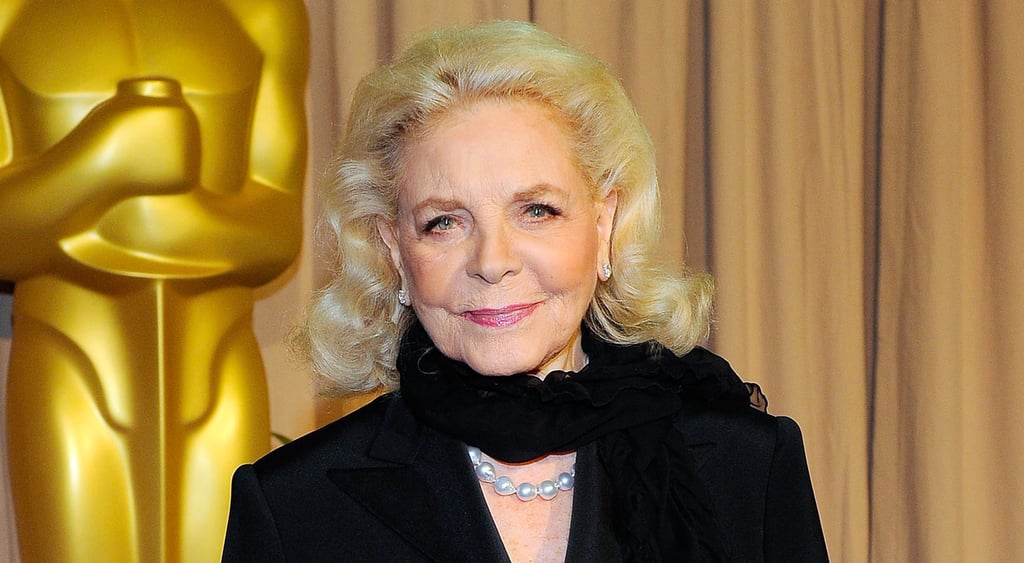 Lauren Bacall has passed away at the age of 89. A family member of the actress told TMZ that Lauren suffered a "massive stroke" at her home on Tuesday morning. Lauren Bacall was best known for her husky voice, seductive looks, and sleek sense of style in old Hollywood. She first emerged as a leading lady opposite Humphrey Bogart in 1944's To Have and Have Not before going to star with him again in Dark Passage and Key Largo. In addition to her dramatic roles in the film noir genre, she also brought her talent to comedic roles in How to Marry a Millionaire with Marilyn Monroe and 1957's Designing Woman alongside Gregory Peck.