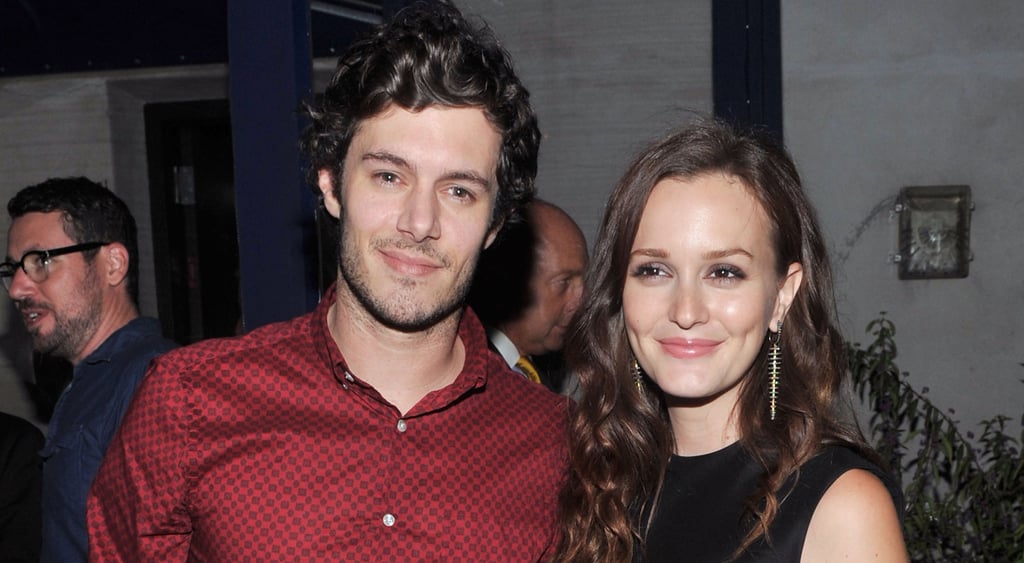 Adam Brody and Leighton Meester are married! According to Us Weekly, the couple tied the knot in a top-secret ceremony this month, nearly a year after they began dating. E! revealed more details about the nuptials, sharing that they reportedly married near the ocean in Northern California a few weeks ago. Rumor has it they later honeymooned in Mexico, at the exclusive St. Regis Punta Mita Resort. Adam confirmed the news on Thursday in this video from TooFab when, while out and about in LA, he was asked if he had indeed gotten married. The actor simply replied, "Yeah."

Adam and Leighton made their love public in February 2013 and confirmed their engagement in November. It's the first marriage for both former TV stars, whose respective fans couldn't contain their excitement over the thought of Seth Cohen and Blair Waldorf making it official.

Congrats to Adam and Leighton!