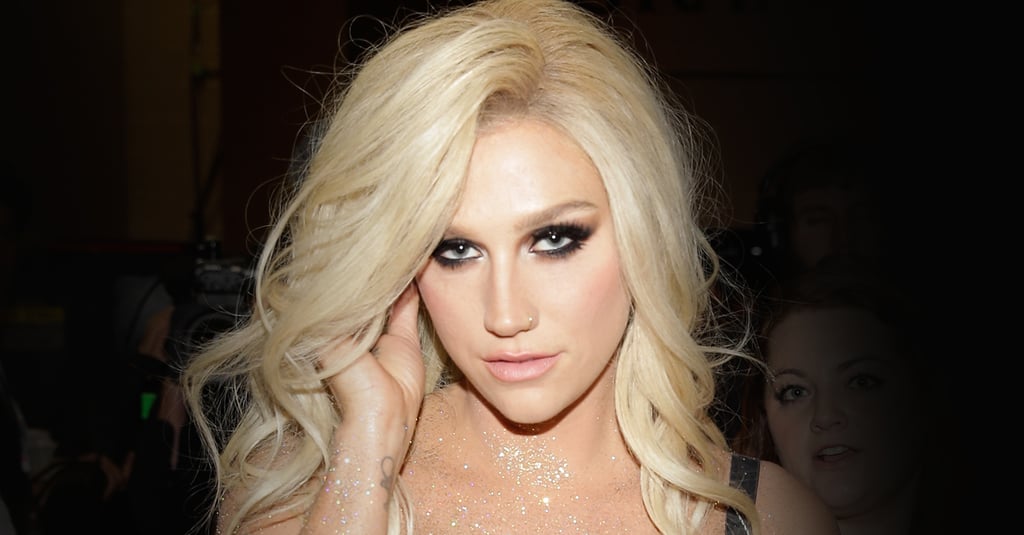 Despite the fact that Kesha's legal battle against Dr. Luke has been happening for almost a year and a half, the whole situation is just now getting the kind of attention it deserves. This is due in part to last Friday's ruling in court, a pivotal marking point in the case to be sure. Even so, partial credit also goes to the celebrities who have finally begun to speak out on the issue and the musicians who are offering help to the singer. The case has quickly become a larger conversation about the treatment of rape victims, and a new essay from Lenny Letter — Lena Dunham's subscription-based newsletter — pinpoints exactly why. What's more, the new piece has been bringing even more stars in on the conversation. Reese Witherspoon tweeted about it with praise, and Anne Hathaway took to Facebook with her own declaration of support. Keep reading for a selection of quotes that really expose the heart of the issue in a raw but thought-provoking way.