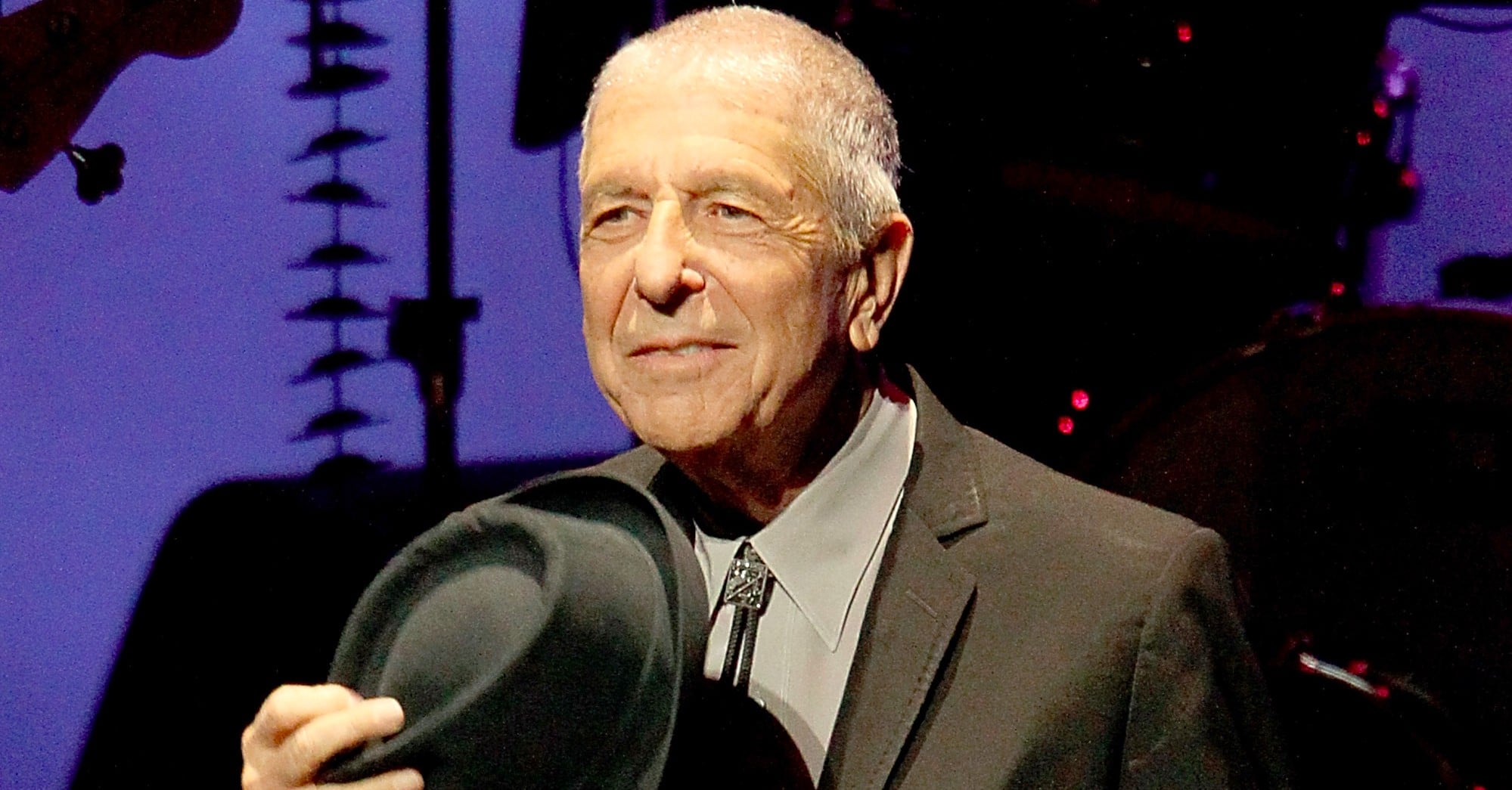 Leonard Cohen has passed away at age 82, according to The Hollywood Reporter. The singer and songwriter is perhaps best known for his classic "Hallelujah," which is still so prevalent, modern covers like Pentatonix's recent version are still being released to this day. Among his hundreds of other songs, other notable hits include "Suzanne," "Everybody Knows," and "Bird on a Wire." Cohen was inducted into the Rock and Roll Hall of Fame in 2008. While his family has not shared a cause of death and has asked for privacy, they announced a memorial that will take place in LA in the near future. Leonard Cohen is survived by his children Adam and Lorca.

Celebrity Deaths
As a Black Fashion Editor, I Have People Like André Leon Talley to Thank For My Dreams
by Shelcy Joseph 5 days ago