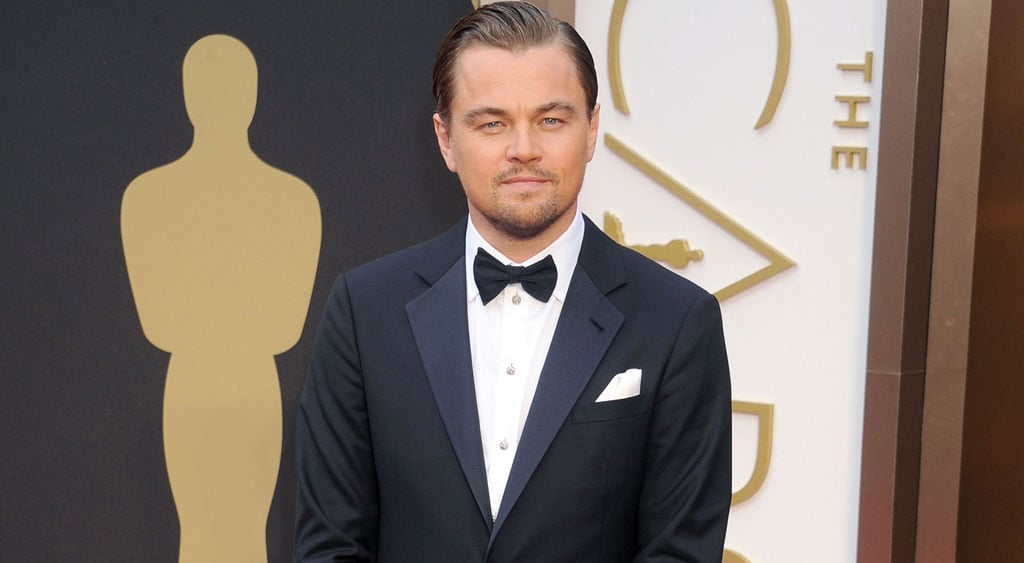 While we all have probably (and selfishly) thought that Leonardo DiCaprio would be hanging around Hollywood forever making amazing movie after amazing movie, we were dealt a harsh and swift reality check on Monday when he revealed that he has plans to get the hell off this planet. During a chat with President Barack Obama and scientist Katharine Hayhoe at the White House's South by South Lawn festival in Washington DC, Leo casually dropped into the conversation the fact that he's signed up for a trip to the red planet. After Katharine questioned the sanity of the people who would sign up for such a trip, calling them "crazy," Leo calmly replied, "I did." The Elon Musk-crafted trip plans to send humans to Mars on a highly dangerous 30-day voyage, with tickets running around $200,000. While we desperately search our sofas for any and all money, here are five thoughts we had immediately after hearing this Leo news:

1. Why does he want to leave? Was his plan all along to just win an Oscar and then bounce?

2. What if we bought a ticket? Would he be down to meet his future spouse in such a stressful situation?

3. What if something goes wrong and he can never come back? Can we have Matt Damon weigh in here?

5. Will he bring a token to leave his mark on Mars forever? If so, WHAT IS IT?