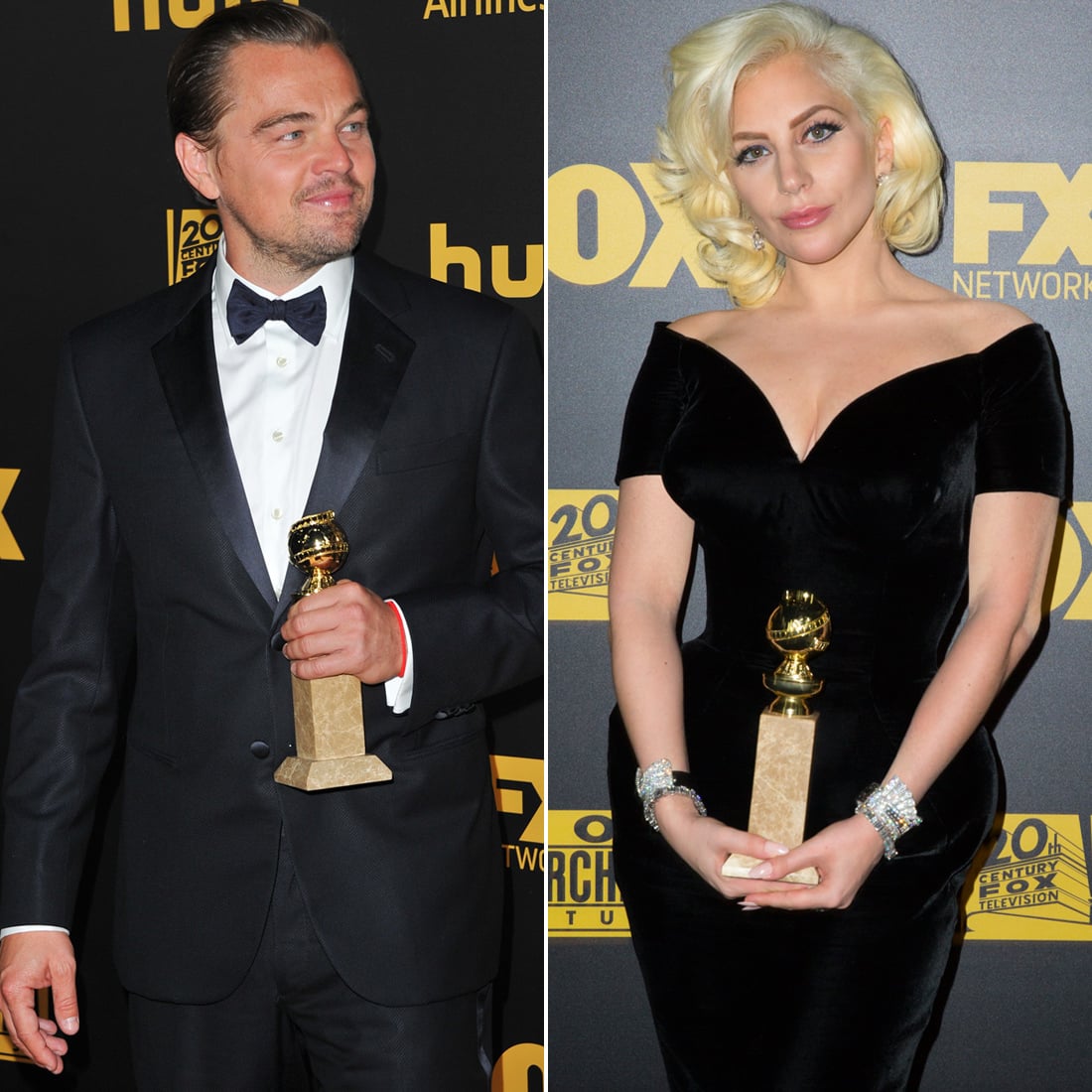 Don't worry, things are all good between Leonardo DiCaprio and Lady Gaga after she assaulted him at the Golden Globes on Sunday — OK, assaulted might be a little harsh, but the singer did brush past Leo pretty hard. Anyway, Gaga and Leo reportedly met up at the CAA afterparty following the show, and a source told Us Weekly that the pair "hung out for 20 minutes laughing and chatting," and that Leo explained that "he had no idea she was even behind him when she walked up." They continued, "He was having a moment laughing with who he was sitting with about something else and then his elbow was out and he had no idea she was walking by — it's so crowded in that room." The partygoer added that "Leo was shocked that his chuckle at Gaga went viral and became a thing," adding, "He certainly wasn't laughing at her at all and she didn't think he was. . . . They were all laughing together about how funny the whole thing was."

In case you missed it, Lady Gaga bumped into Leo while heading to the stage to collect her award for best actress in a limited TV series. The American Horror Story: Hotel star gave him a fright, as his hilarious facial expressions showed in a clip of the moment that quickly went viral. Leo was later shown video of the moment by Entertainment Tonight, and he laughed, saying, "Oh lord — that's trending, huh?" He went on to explain his reaction, saying, "I just didn't know what was passing me. That's all!"

Good to know these two are back on good terms. Can we look forward to a collaboration? 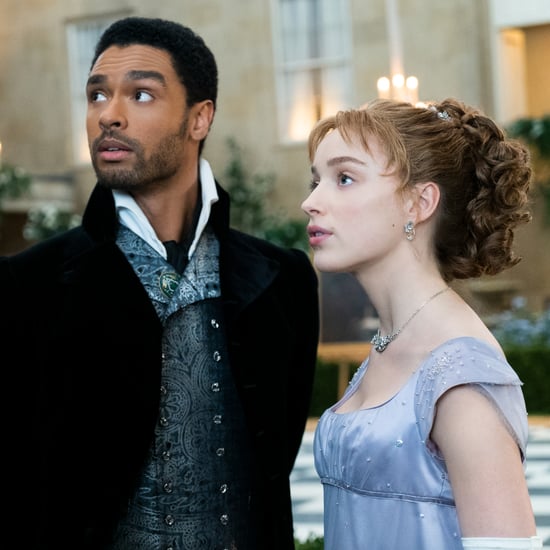 Netflix
Bridgerton Wasn't Nominated For a Single Golden Globe, and I Doth Protest
by Kelsie Gibson 3 weeks ago 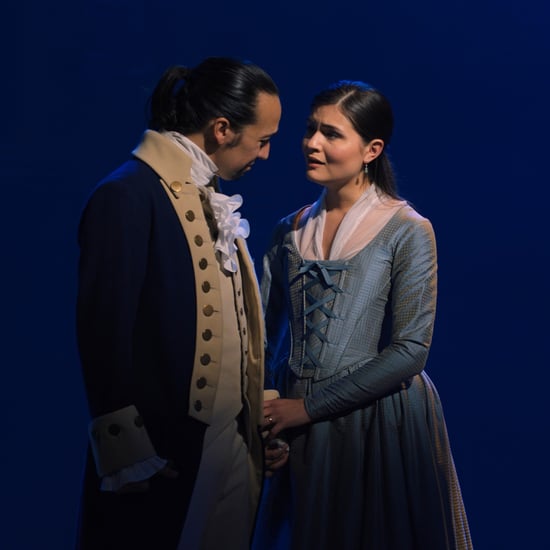 Award Season
Presenting the Golden Globes Nominations For 2021!
by Kelsie Gibson 3 weeks ago