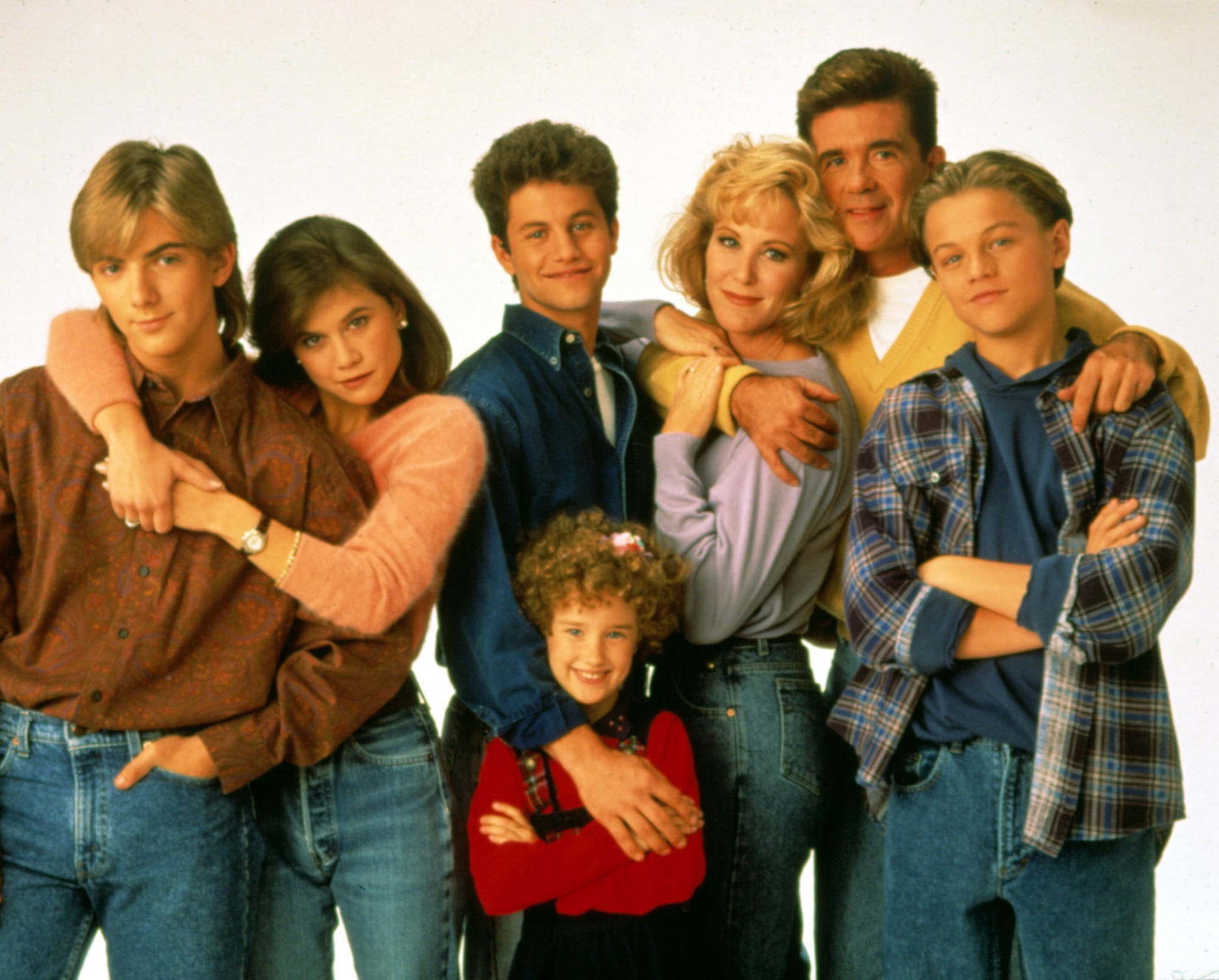 Many people may remember that before Leonardo DiCaprio was an Oscar winner, he was just a young guy trying to make it big in Hollywood. One of his earliest roles was as homeless teen Luke Brower on the '80s sitcom Growing Pains alongside Alan Thicke, who tragically passed away at the age of 69 on Tuesday. It didn't take long before tributes and condolences poured out from stars, and Leo shared his own heartfelt sentiment via Facebook on Wednesday.

Alan was a devoted father, husband, friend and role model. He knew how to harness the power of the entertainment...

In addition to Leo's sweet words, more of Alan's friends and costars, like Bob Saget, Lori Loughlin, and his onscreen son Kirk Cameron also spoke out about his death, sharing memorable moments and words of sympathy for his family.