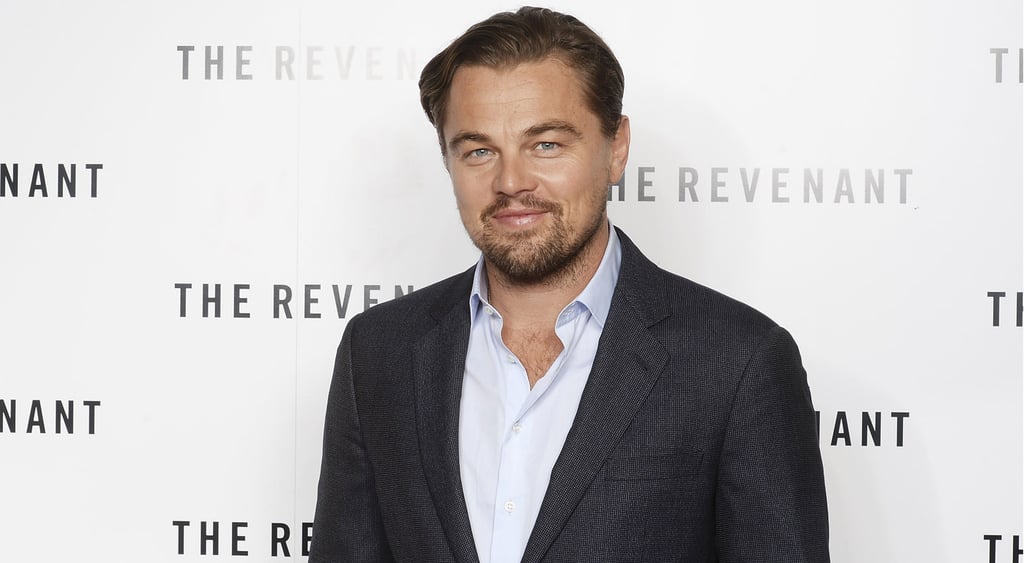 The 2016 Oscar nominations were announced on Thursday morning, and as no surprise to anyone, Leonardo DiCaprio was nominated for his role in The Revenant! After receiving a Golden Globe for his physically challenging role in the film on Sunday, the actor is up for best actor in a leading role at the prestigious ceremony. "I am so grateful to the Academy for their recognition of this film," he said in a statement. "Making The Revenant was one of the most rewarding and collaborative experiences of my life. None of this would have been possible without Alejandro [González Iñárritu]'s talent, vision, and determination. Our dedicated crew also deserves to share in this moment. Together, they have created a truly unique cinematic experience. Congratulations to all of my fellow nominees this season. Thank you to the Academy." This is Leo's fifth nomination overall, with his most recent being for The Wolf of Wall Street in 2013.