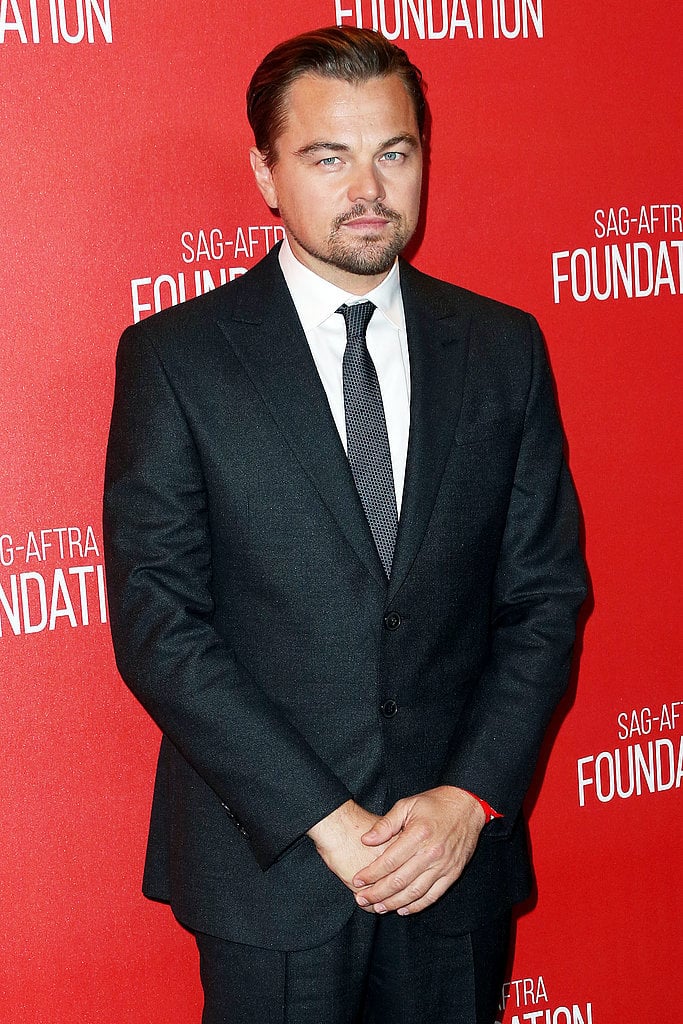 Leonardo DiCaprio was honoured with the actors inspiration award at the Screen Actors Guild Foundation 30th anniversary celebration on Thursday night. The actor hit the red carpet looking beyond handsome in a black suit and tie. In between serving up some serious smoulder, the Revenant star caught up with his pal and former costar Mark Ruffalo. Leo then took the stage to graciously accept the award for his extensive onscreen career and dedication to philanthropy. Read on to see more photos of the newly man-bun-less Leo ahead!