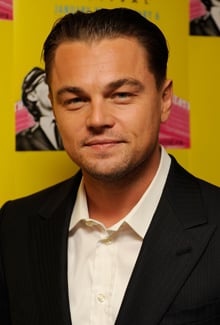 Leonardo DiCaprio is about to roll the dice on a new project. DiCaprio will star in the remake of The Gambler, which will be directed by Martin Scorsese. DiCaprio will play the title character, Axel Freed, a man with a debilitating gambling addiction that propels his life into a dark place (James Caan originated the role in 1974). The Gambler remake will be something of a Departed reunion; not only are DiCaprio and Scorsese working together for the fifth time, but they'll reteam with screenwriter William Monahan (who won an Oscar for the 2004 drama).