The casting for upcoming musical Les Misérables is shaping right up, with most of the major parts now filled. The most recent news is that stage actress Samantha Barks will be taking on the role of Eponine, beating out previously rumored hopefuls like Taylor Swift and Lea Michele. The Tom Hooper-directed musical is one of the movies we're most looking forward to this year, so we've been eagerly eating up all the casting news. If you're also a fan of the beloved stage musical set during the 19th century, check out who's been cast in the film so far. 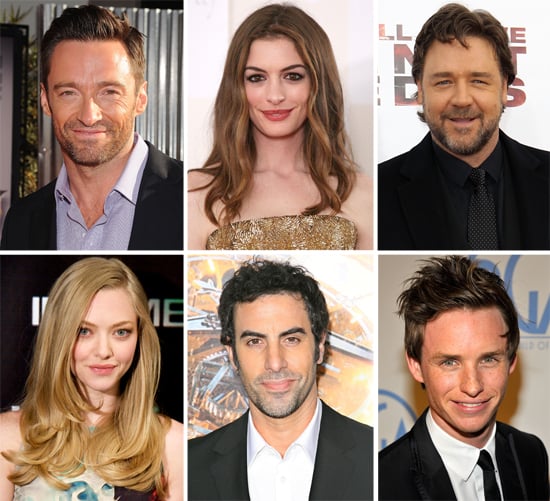