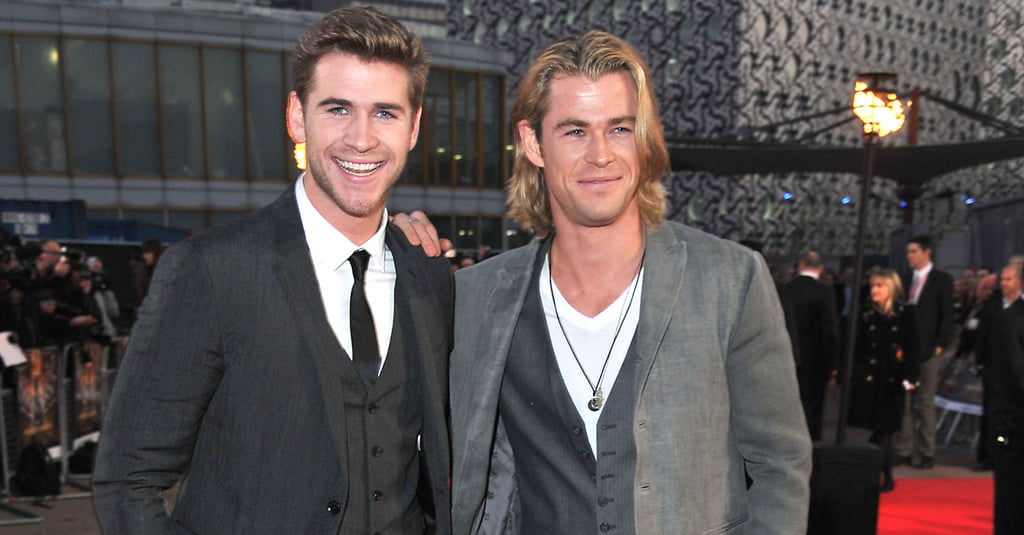 Liam Hemsworth may have just joined Instagram in September, but his posts are already proving to be both hot and hilarious. He continued his winning streak with a comical snap poking fun at his older brother Chris on Thursday. The photo shows Liam's pup Tani next to a chewed-up Thor doll with the caption "Tani's favourite chew toy. #Thorsday." The post was obviously aimed at Chris, who plays Thor on the big screen and shared his own #Thorsday picture shortly after. Get a laugh when you check it out below, and then see all three Hemsworth brothers together over the years.