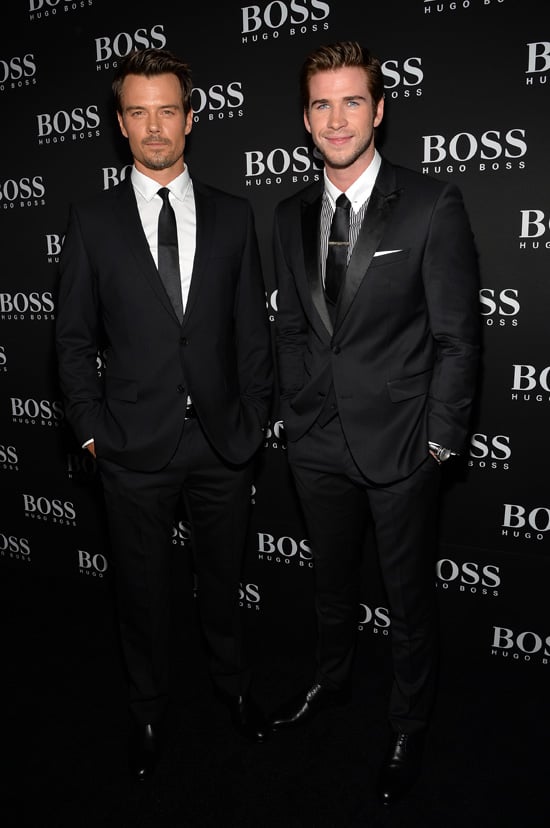 Liam Hemsworth joined Josh Duhamel on the black carpet for his first public appearance since he announced his breakup with Miley Cyrus earlier this month. The actor took a break from filming The Hunger Games: Mockingjay in Atlanta to head up north to NYC to celebrate the opening of a new Hugo Boss store at Columbus Circle. According to Us Weekly, Liam looked like he was in good spirits at the event, chatting with Josh and taking photos with fans and partygoers. There was no sign of Eiza Gonzalez, the Mexican actress he was spotted kissing in LA last week, just a few days after he and Miley confirmed that they had broken up. Meanwhile, Miley earned headlines of her own over the weekend when she broke down in tears at the iHeartRadio music festival while singing her breakup ballad, "Wrecking Ball," which is reportedly about her on-again, off-again relationship with Liam. 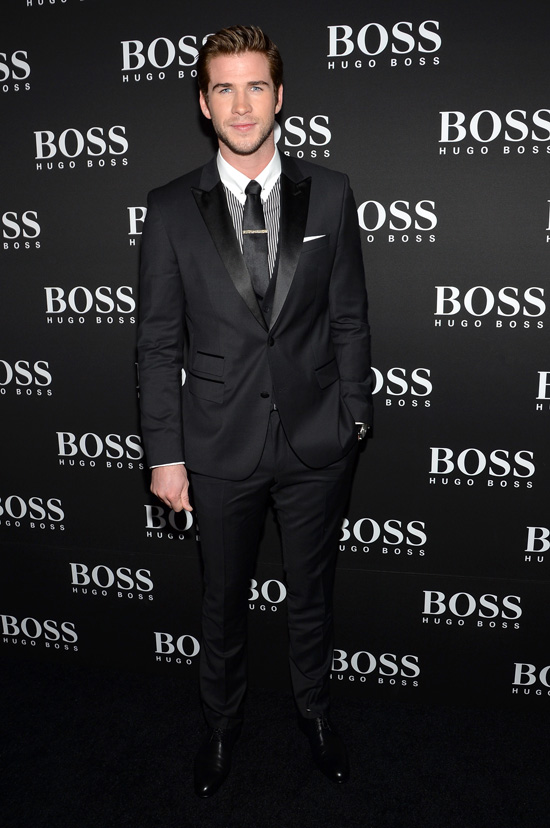 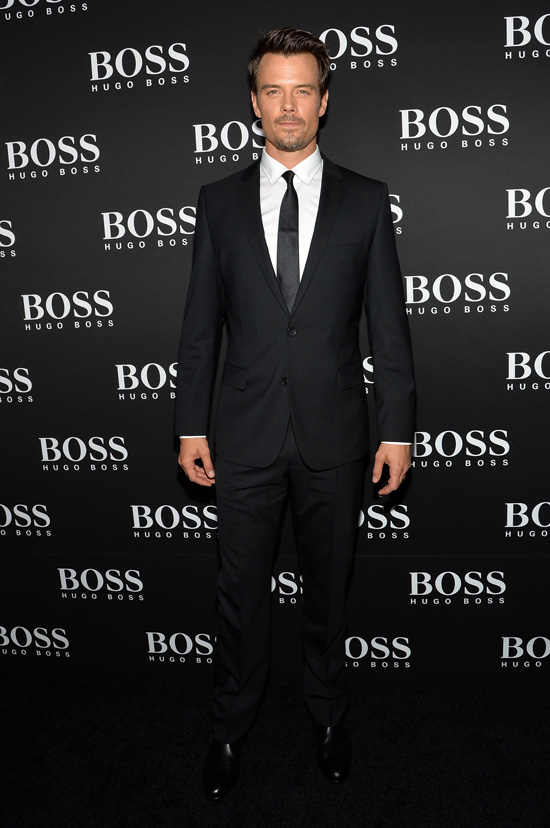 Image Source: Getty
Is It Just Us or Is Liam Hemsworth Looking Really Good?  originally posted on POPSUGAR Celebrity News
Around The Web