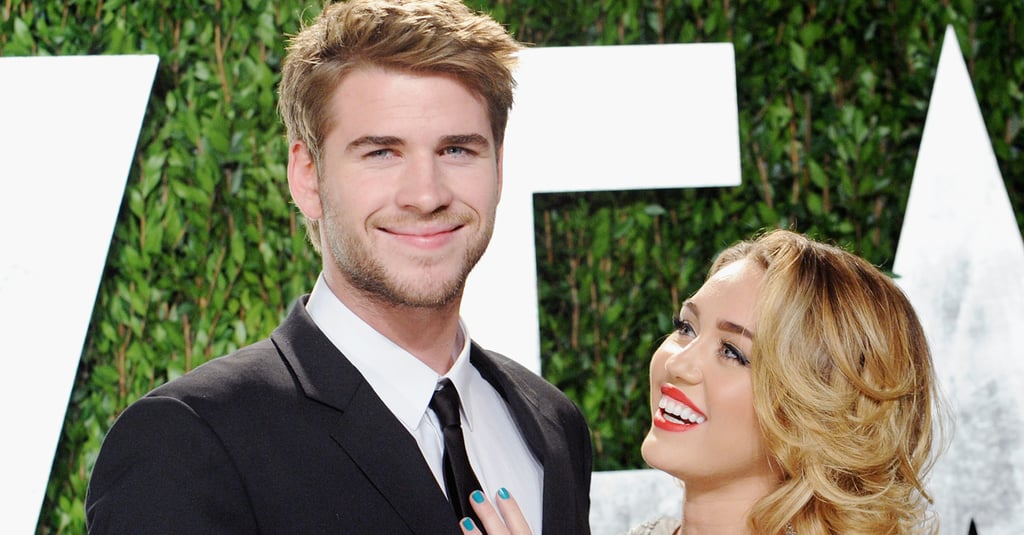 Liam Hemsworth is finally opening up about his rekindled romance with Miley Cyrus. In Australia GQ's June/July issue, the Hunger Games actor revealed that their 2013 split was "actually a good decision at the time" despite it being "hard" because "we were both going in different directions and it's just what needed to happen. We were both super young . . . we both needed that." As to whether the pair's engagement is back on, Liam responded, "People will figure it out, they already have . . . They're not dumb."

The Australian heartthrob also spoke about their 2012 engagement, saying, "I guess when I feel something, then I just feel it and I go for it. I make my decisions about what's going to make me happy, what I think is right, and what I want to do and I don't worry too much outside of that." The last time we saw Miley and Liam out together was when they were seen jetting out of Australia, though Miley's dad, Billy Ray Cyrus, did spill a couple tidbits about their relationship earlier this month.