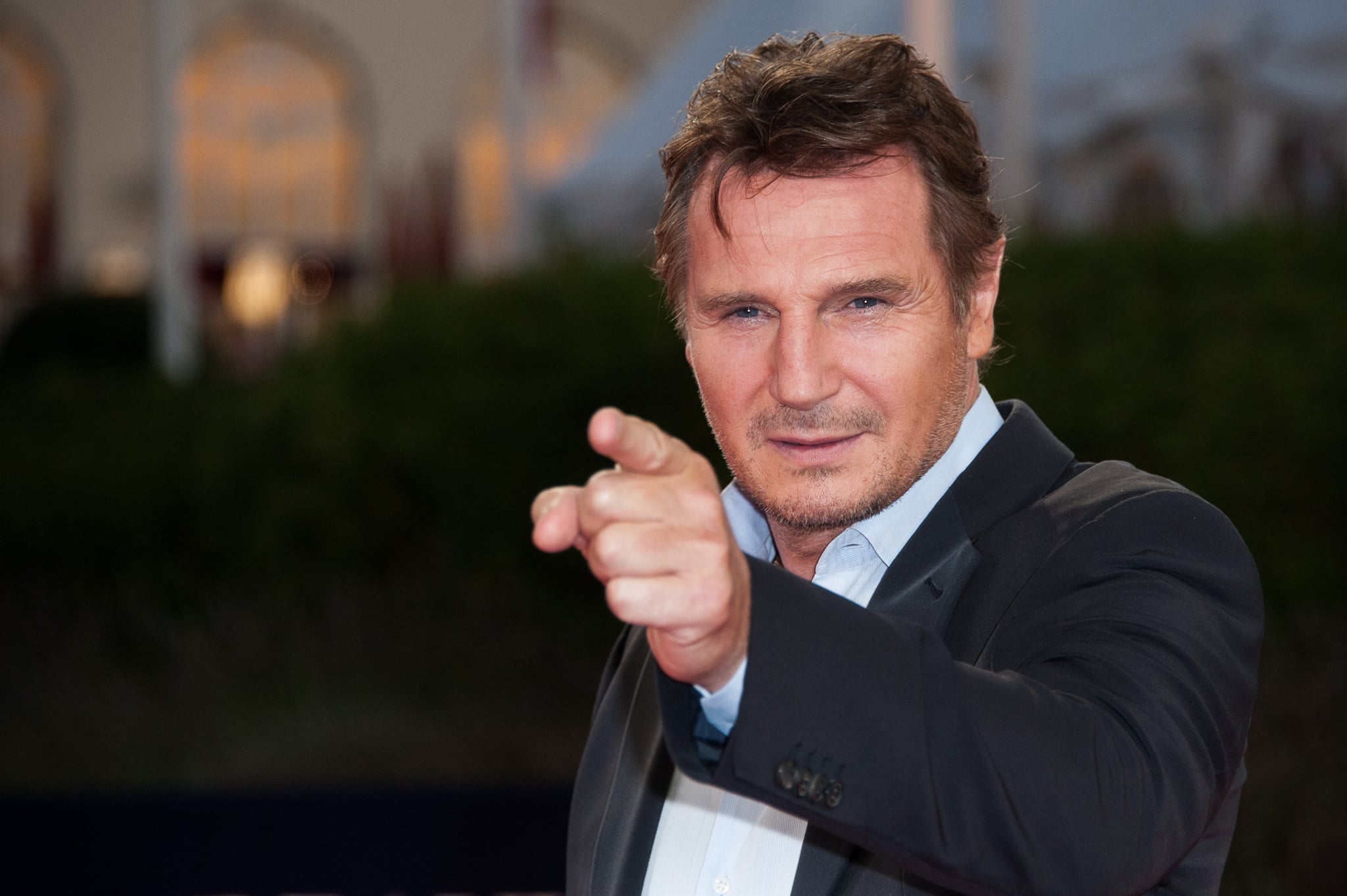 Nobody does an action movie quite like Liam Neeson, but we'll just have to cherish all the scenes in which he's already kicked some serious ass, because the actor recently revealed that he's done with those types of films. While attending the Toronto International Film Festival this week, Liam, who is famous for his action-packed roles in movies like Taken and Batman Begins, said he feels too old to be a real action hero anymore. "The thrillers, that was all a pure accident," he said. "They're still throwing serious money at me to do that stuff. I'm like, 'Guys, I'm sixty-f*cking-five.' Audiences are eventually going to go, 'Come on.'" While we'll miss seeing him as a sexy intimidator on the big screen, hopefully he'll fill his time with hanging with his hot sons and eating free food.