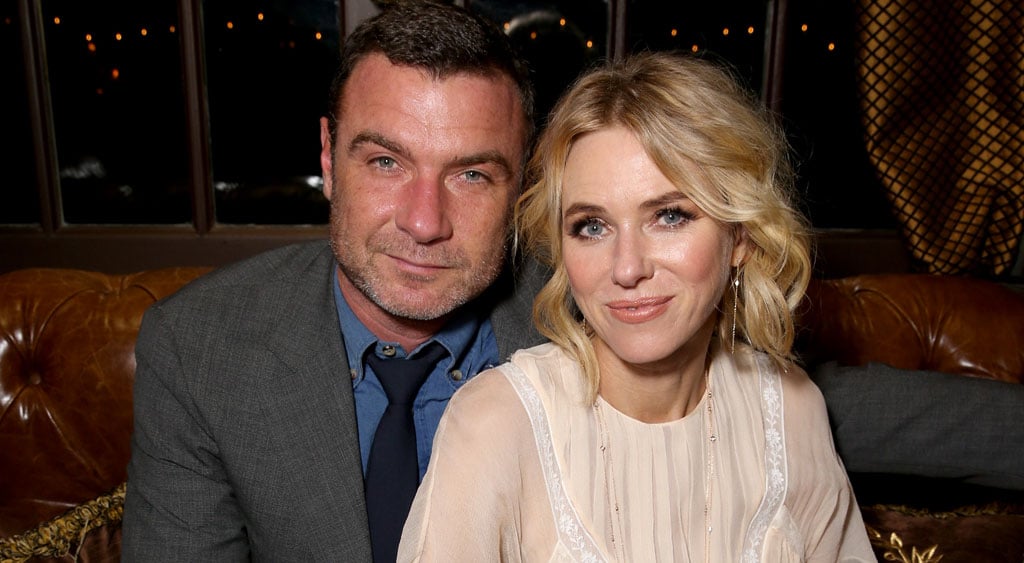 On Monday, news broke that Naomi Watts and Liev Schreiber were going their separate ways after dating for 11 years, leaving fans heartbroken over the longtime couple's split. Despite the sad announcement, Liev and Naomi — who share two sons, Alexander (who goes by Sasha) and Samuel — seem to be on good terms. The Shut In actress celebrated her 48th birthday on Wednesday, and after posting a cute Instagram photo of her as a baby in honour of the occasion, her ex wished her well in the comments. "Happy Birthday Sweetheart," he wrote, much to the delight of Naomi's followers. The two actors have been busy doing their own things lately, with Liev taking their oldest son to the Emmys and Naomi looking smiley on the set of her new Netflix series, Gypsy, in NYC. Although the former couple is no longer together, Liev's cute comment has managed to soften the blow of 2016's long list of breakups just a bit. Check out his comment below! 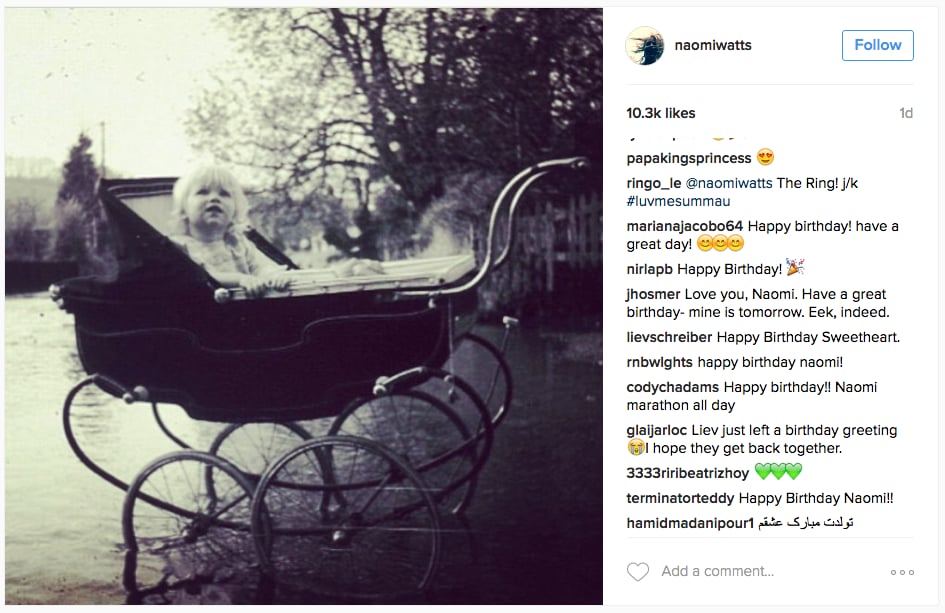