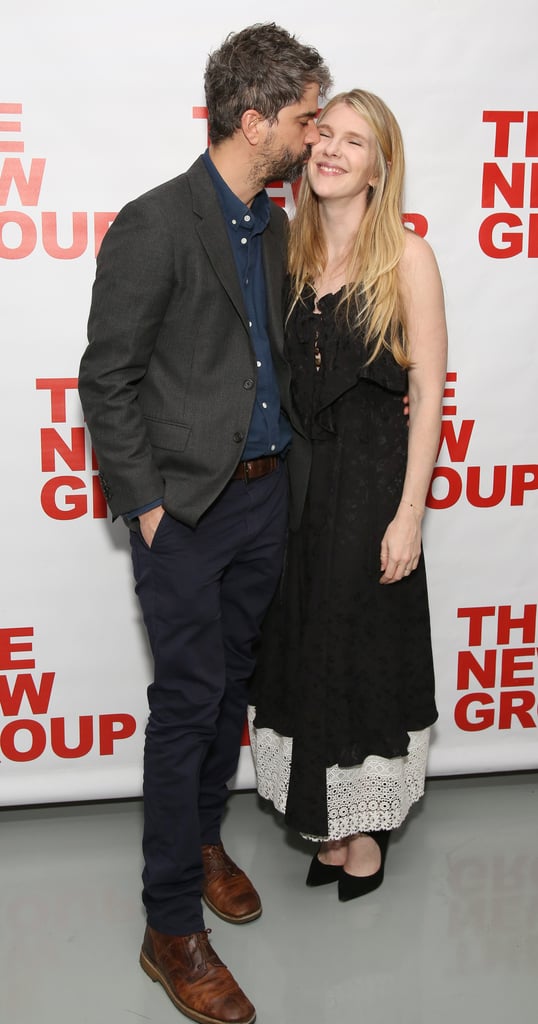 Lily Rabe and Hamish Linklater first met on the set of the 2010 production The Merchant of Venice, but it wasn't until four years later that they began dating. Since then, they have costarred in four additional plays, including the upcoming production A Midsummer Night's Dream. In March, the pair welcomed their first child together, a baby girl, and while the couple is usually pretty private when it comes to their romance, they frequently show PDA on the red carpet. As if that wasn't cute enough, the American Horror Story actress often posts photos of them together on Instagram. In honour of their time together, take a look at their sweetest moments.

Related:
The American Horror Story Cast Is Like Their Own Little Cult at the Cher Concert
Previous Next Start Slideshow
Lily RabeHamish LinklaterCelebrity InstagramsCelebrity CouplesRed Carpet